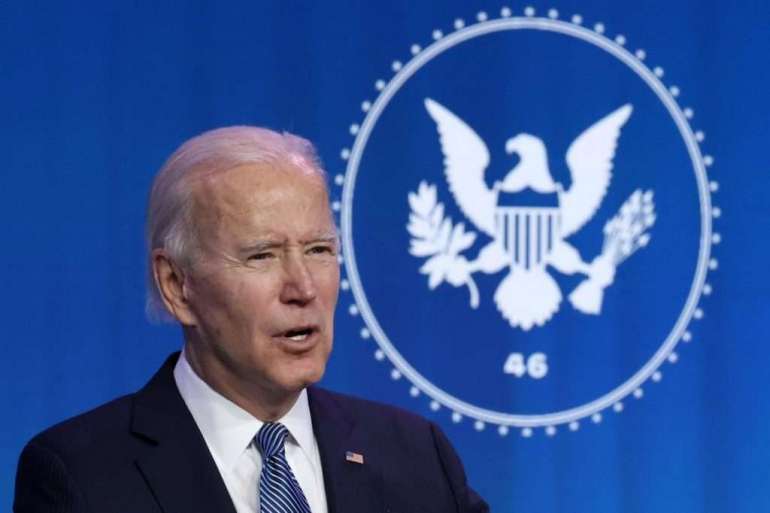 Biden — who has vowed to administer 100 million vaccinations in his first 100 days in office — will announce more details next week on how the incoming administration will deploy all nation’s available doses, Ducklo said.

Just 5.9 million people have received their first of two vaccine doses to date, according to the Centers for Disease Control and Prevention — with state health officials citing broad confusion over the deployment strategy and a lack of federal guidance amid the logjams.

The Trump administration has so far insisted that it’s critical to hold back half of its vaccine supply, to ensure that there will be enough available so those who receive their initial shots can complete the two-dose sequence.

But as Covid-19 deaths hit record levels, Democratic governors and a growing number of health experts — including former Trump FDA Commissioner Scott Gottlieb — have pushed the administration to get as many Americans as possible their initial vaccinations.

“The failure to distribute these doses to states who request them is unconscionable and unacceptable,” the eight governors wrote to HHS Secretary Alex Azar and Gen. Gustave Perna, chief operating officer of Operation Warp Speed, the government’s vaccine accelerator.

They dismissed concerns about overall vaccine supply, arguing that the U.S is on track to manufacture more than enough shots to get Americans their second doses on time. The Covid-19 shots from Pfizer and Moderna are administered 21 and 28 days apart, respectively.

A transition official also expressed confidence that manufacturers would be able to keep up with demand, adding that Biden will use the Defense Production Act if needed to produce any other necessary materials.

An HHS spokesperson said Biden’s plans run counter to FDA guidance and amount to a “decision without science or data.”

The department signaled earlier this week it was unlikely to change course in response to the governors’ request.

Biden last week criticized the Trump administration for “falling behind, far behind” in its vaccine efforts, and said he’d tasked his team with designing a “much more aggressive effort with more federal involvement and leadership to get things back on track.“