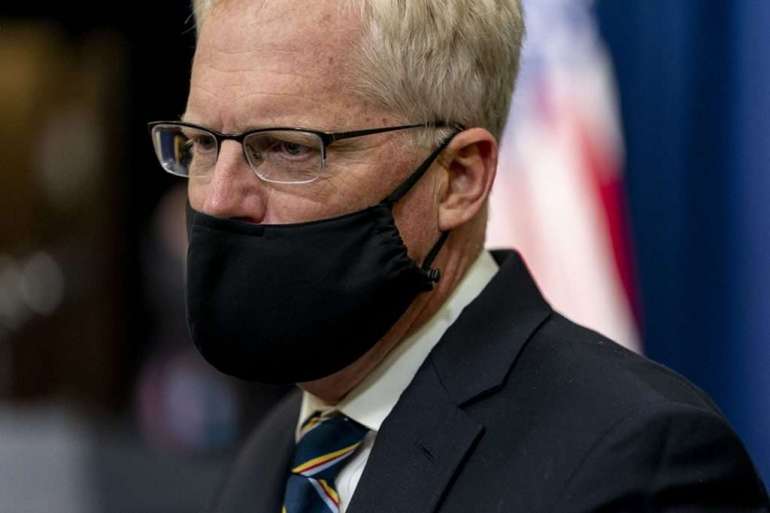 The remaining four members of the eight-member panel must still be appointed by the chairs and ranking members of the Senate and House Armed Services Committees. Sens. Jim Inhofe (R-Okla.) and Jack Reed (D-R.I.) and Reps. Adam Smith (D-Wash.) and Mike Rogers (R-Ala.) each will appoint one panelist.

The panel is part of a mandate, laid out in the National Defense Authorization Act for the Pentagon to rename 10 Army bases that honor Confederate leaders and remove other symbols or honors to the Confederacy within three years. The effort mirrors an amendment adopted in the Senate pushed by progressive Sen. Elizabeth Warren (D-Mass.).

Despite bipartisan support in the House and Senate for removing racist relics in a year of racial upheaval, Trump opposed the effort. After months of threats, the president vetoed the defense bill due to, among other things, his opposition to renaming the bases, which he likened to rewriting U.S. history. Lawmakers overrode Trump’s veto.

The legislation mandates the removal of Confederate names, symbols, monuments and other honors from military property — including bases, buildings, streets, ships, aircraft, weapons and equipment — within three years. The bill exempts Confederate grave markers from the review.

The commission is charged with developing criteria for identifying Confederate monuments and recommending procedures for renaming the property and gathering input from local communities.

The panel isn’t explicitly tasked with coming up with new names for bases, though it could do so or defer to the Army secretary or Defense secretary.

A final report is due by Oct. 1, 2022, outlining property that must be removed or renamed, and the Pentagon will have until early 2024 to carry out the plan.