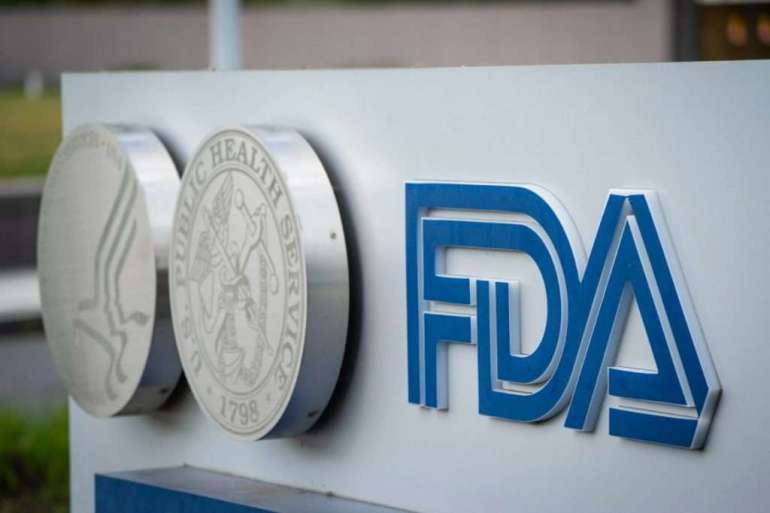 The flurry of changes imposed by HHS this week — which implement industry requests for less oversight — has left FDA officials angry and confused, and bracing for more surprise directives before Jan. 20, said seven current and former officials and people familiar with the situation. Agency leaders fear the HHS intrusion is eroding the FDA’s authority and distracting from its pandemic response — even as the health department struggles with a slow and uneven coronavirus vaccine rollout and FDA is consumed by a slew of Covid-19 drug, vaccine and equipment reviews.

“We are in the middle of a pandemic, we need to get vaccines in people’s arms, they are not doing a good job at it. Why are they distracting everyone?” said one person with knowledge of the situation.

FDA is digging in its heels, despite having little recourse against Azar because the secretary last fall decreed that all agency rules needed his sign-off, virtually ending independent rule-making at FDA.

On Monday evening, FDA Commissioner Stephen Hahn told HHS that he would refuse to sign a proposal transferring regulatory power over gene-edited animals to the Agriculture Department, amid concerns about its legality and the potential health repercussions of relaxing oversight of certain genetically altered products.

“This is a full frontal assault on public health,” said a person familiar with Hahn’s thinking.

An HHS spokesperson said deliberations over the regulation of gene-edited animals are still ongoing, and involve the White House and USDA in addition to the two health agencies. The department said it notified senior FDA officials before it announced the drug and device policies.

In a statement, Hahn said the agency “has maintained its commitment to protecting the public health based upon good science,” and that it remains “open to having dialogues with HHS about important public health policy issues.”

The White House and USDA did not respond to requests for comment.

The dash to push through FDA policies without senior officials’ buy-in comes after Azar consolidated rule-making power under his authority last September. Since then, HHS has peeled back the agency’s fees for over-the-counter products, stripped its authority over lab-developed tests and dictated that all rules sunset after 10 years if they are not renewed.

Hours after the surprise drug and device rules Monday, HHS installed a surrogate in FDA’s top legal position, even though the agency had already named a career official to the post. A senior HHS official told POLITICO that the FDA did not have the power to appoint its chief counsel, since all of the department’s lawyers report to the HHS general counsel.

The string of HHS moves left current and former health officials renewing calls for FDA to become an independent agency outside of the health department’s jurisdiction, an approach that previous commissioners and other health experts have floated for years. Hahn himself told reporters last week that it was a “timely question” and “[I] really believe we shouldn’t run away from having that conversation in the future.”

“We’ve faced unprecedented challenges this year, and we have worked really hard … to maintain the regulatory independence and science-based approach to our decisions,” Hahn said on Friday.

Former Commissioner Scott Gottlieb, a Trump appointee, tweeted that HHS is “infringing on FDA’s public health prerogatives in the closing days of the administration. The way they’re pursuing these unilateral actions will have long-term consequences at a time when FDA’s stature is critical to seeing us through this crisis.”

And Joe Grogan, Trump’s former domestic policy chief, warned that it would only bolster Democrats’ arguments in favor of making FDA a standalone entity.

“Alex Azar may be the last HHS secretary to have FDA underneath him,” he told POLITICO.

Asked about the potential for the FDA to be made independent, an HHS spokesperson called the inclusion of various health agencies under one umbrella “one of the strengths” of the department.

The impasse over genetically modified animal products has particularly alarmed the FDA, after months of what officials described as collegial negotiations between the agency and the USDA.

FDA officials working on the issue had pushed to give the Agriculture Department authority over certain genetically altered products deemed low or medium-risk to public health, people familiar with the discussion said. The FDA would retain authority over “high-risk” situations that could directly affect humans — such as gene edits aimed at improving a product’s nutritional value or reducing the potential for allergic reactions.

Yet top HHS officials this week abruptly urged the FDA to agree to a memorandum of understanding that would transfer nearly all power over such animals to the USDA, three people with knowledge of the situation said. That approach has been backed by the livestock industry and other big businesses, who contend the FDA’s oversight process is too slow and cumbersome.

The proposal prompted objections from career FDA lawyers who warned it would violate the agency’s public health mission.

“FDA is adamantly opposed to it,” said one person familiar with Hahn’s thinking. “It’s pulling decision-making authority away from the agency at exactly the wrong time.”

Several current and former officials have since voiced worries that Azar will override the agency’s opposition and unilaterally approve the sweeping new policy just days before Trump leaves office.

The officials said they had no chance to give input and that HHS misrepresented how long it takes the agency to approve new drugs.

“I had no idea these policies were in development,” said one senior official working on drug policy. Some FDA staff have since gone as far as to push the agency to put out a counter-statement disputing the drug and device policies, though no decision has been made, three officials said.

An HHS spokesperson disputed the account, saying the FDA was notified prior to Monday’s announcement and that the agency raised no objections or concerns. The spokesperson added that the drug directive was part of a broader transparency effort across HHS.

But in the meantime, FDA staff are bracing for more deregulatory moves this week that could throw their authority over certain products into question.

“It’s a continuation of the anti-science agenda that has defined the political leadership of HHS,” said a former senior official.