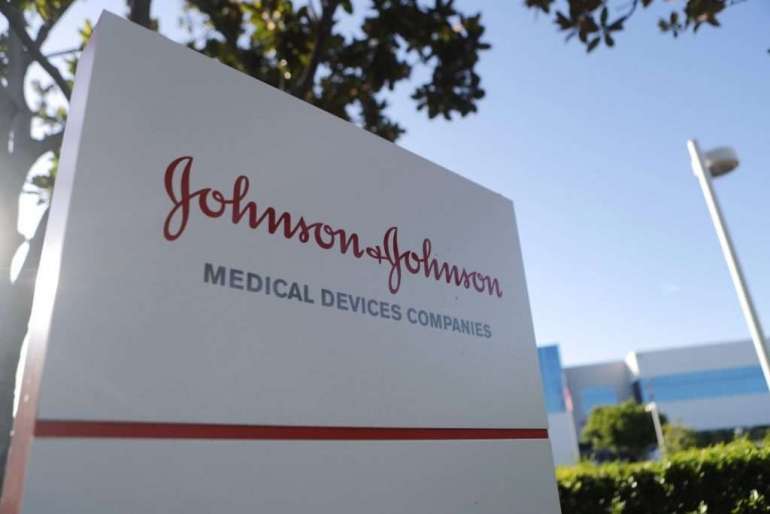 A Johnson & Johnson spokesperson declined to confirm the delay, but said the company remains “confident in our ability to meet our 2021 supply commitments.”

“We remain in active discussions with regulators, including on the approval and validation of our manufacturing processes,” the spokesperson said.

“Operation Warp Speed is working with Johnson & Johnson to scale up and maximize manufacturing of the Janssen vaccine,” an HHS spokesperson said. “Making projections at this time is premature.”

Warp Speed co-director Moncef Slaoui on Monday alluded to the production slowdown, telling reporters that the company was now on track for “single-digit million” doses by the second half of February. The company will have “a much larger number” by April, he added.

The Johnson & Johnson vaccine is seen as critical to speeding up the nation’s efforts to end the pandemic, particularly because it requires only a single dose. The shots also do not need to be stored at sub-zero temperatures that require special freezers.

By contrast, the Pfizer and Moderna vaccines currently being distributed require two separate doses, complicating the inoculation logistics for health departments and providers who must ensure patients come back for their second shot.

But the Johnson & Johnson shot also uses an older approach that incorporates the coronavirus’ genetic information into a common virus, whereas Pfizer and Moderna use a new technology employing messenger RNA to send instructions to the cells. While the mRNA approach was unproven before those products, vaccine experts say it is easy to quickly scale up.