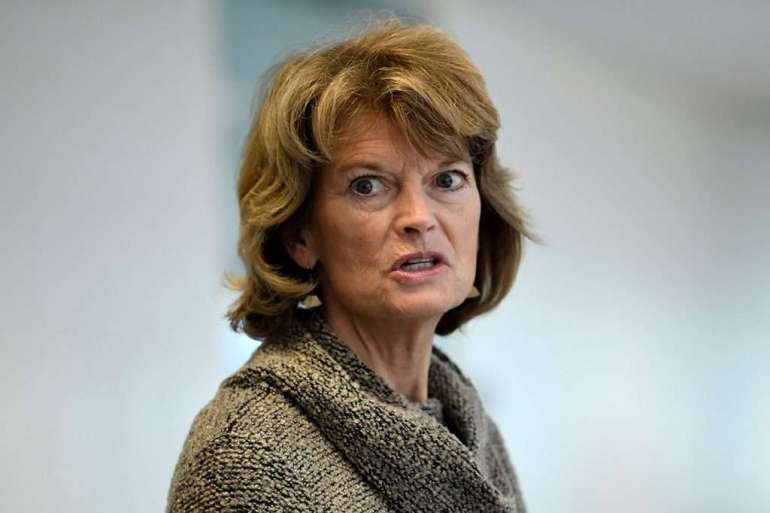 “On the day of the riots, President Trump’s words incited violence, which led to the injury and deaths of Americans — including a Capitol Police officer — the desecration of the Capitol, and briefly interfered with the government’s ability to ensure a peaceful transfer of power,” Murkowski said. “Such unlawful actions cannot go without consequence and the House has responded swiftly, and I believe, appropriately, with impeachment.”

Murkowski’s statement represents the strongest denunciation of Trump since the House voted 232 to 197 on Wednesday evening to impeach the president for “incitement of insurrection.” But she emphasized that she will not announce her vote on whether to convict Trump until after the House impeachment managers and the president’s lawyers present their arguments.

Last week, Murkowski told the Anchorage Daily News that Trump should resign and said that “if the Republican Party has become nothing more than the party of Trump, I sincerely question whether this is the party for me.”

The Senate is set to begin the impeachment trial next week once the Senate returns to Washington, though the current timeline overlaps with Biden’s inauguration, which is slated for Wednesday.