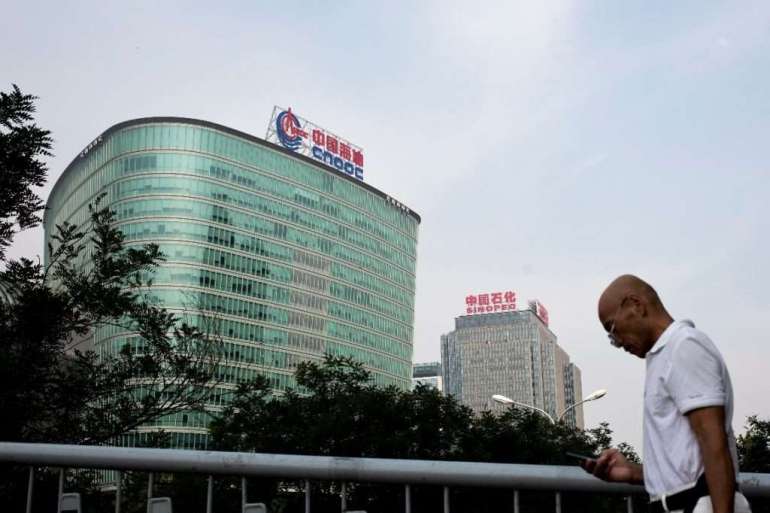 A U.S. CNOOC subsidiary operates about 400,000 acres of oil and gas fields in Wyoming, Colorado and Texas. It also owns stakes in oil development projects in the U.S. Gulf of Mexico.

A person answering the phone for CNOOC’s office in Houston declined to comment.

In a separate action, the Commerce Department also announced it was imposing new export controls on any U.S. technologies and individuals who may be supporting foreign military-intelligence uses and users in China, Cuba, Russia, and Venezuela, as well as in terrorist-supporting countries.

The Bureau of Industry and Security also is enhancing controls to prevent U.S. citizens from supporting unauthorized weapons of mass destruction programs, including weapons delivery systems and production facilities, the department said.

Context: The Trump administration’s adding CNOOC to the entity list is the latest effort to ramp up tensions with China ahead of President-elect Joe Biden’s inauguration on Jan. 20.

The administration previously banned imports of some goods from China’s Xinjiang province, citing the persecution of the Uighur minority in the region. It also lifted a decades-old ban on U.S. diplomats interacting with their counterparts in Taiwan, a move that is sure to upset the Chinese government.

What’s next: The incoming Biden administration will have to decide how or whether to unwind these moves.

Doug Palmer contributed to this report.