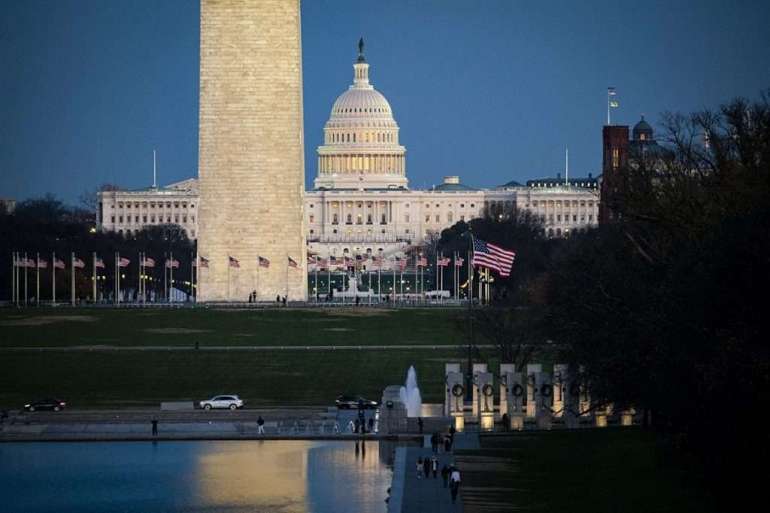 People walk along the Reflecting Pool on the National Mall near the U.S. Capitol and Washington Monument. | Al Drago/Getty Images

The Interior Department said Friday it would close the National Mall to some demonstrations until after the inauguration of President-elect Joe Biden next week in an attempt to prevent violence threatened by supporters of President Donald Trump.

Details: The National Park Service, the branch of Interior that manages the Mall and supplies Park Police, will allow activities related to the inauguration and permitted First Amendment demonstrations in other areas of Washington, D.C., but core areas of the Mall will be closed until Jan. 21, the day after the inauguration.

“Areas near the U.S. Navy Memorial and John Marshall Park have been designated as demonstration areas for those holding permits,” the NPS said in a press release. “Demonstrations will be limited in number and participants will be screened prior to entry and escorted to their permitted location, in addition to other safety related requirements. Only those holding permits will be allowed within the closed area.”