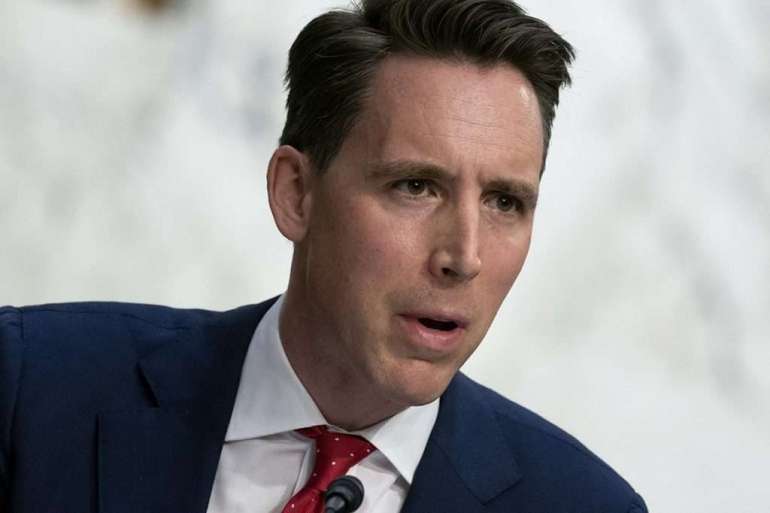 “If these corporations don’t want conservatives to speak, they should just be honest about it,” Hawley said. “But to equate leading a debate on the floor of the Senate with inciting violence is a lie, and it’s dangerous.”

Loews’ announcement is the latest blow for Hawley, who objected to President-elect Joe Biden’s win even after pro-Trump rioters stormed the Capitol to demand the results be overturned.

Simon & Schuster announced last week that it would cancel the publication of a forthcoming book by Hawley over his role in last week’s deadly riots.

Hawley has threatened legal action against the publisher, calling its decision a “direct assault on the First Amendment.“