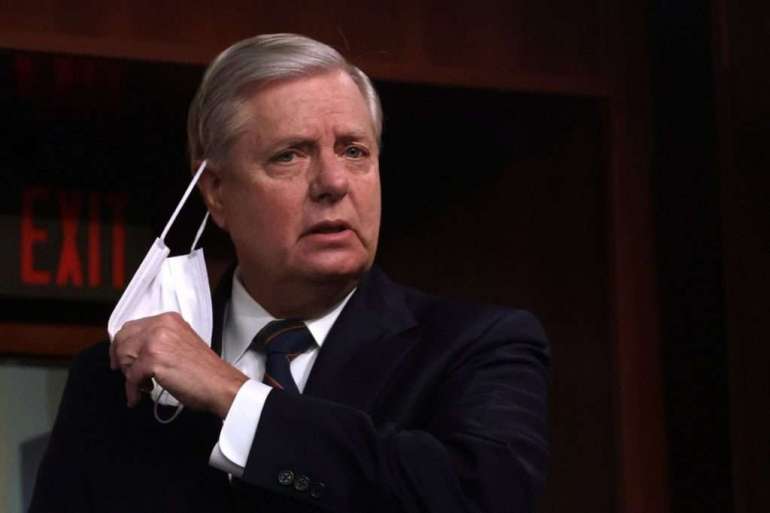 While supporting the legitimacy of Biden’s victory and saying he would attend Wednesday’s inauguration — “I think it’s important that I show up” — Graham predicted to Bartiromo that Democratic priorities would make Americans nostalgic for President Donald Trump and his supporters in Congress.

The senator, an important ally of Trump’s for much of his presidency, spent much of the interview raging about the latest impeachment of Trump. “To my Republican colleagues,” he said, “please do not justify and legitimize what the House did and stand up for the Constitution like we did on January 6. Stop this before it stops. I hope every Republican will reject the second impeachment of President Trump.”

He urged Biden to speak up and put the brakes on the impeachment process: “If you do not stand up against the impeachment of President Trump after he leaves office, you’re an incredibly weak figure. “