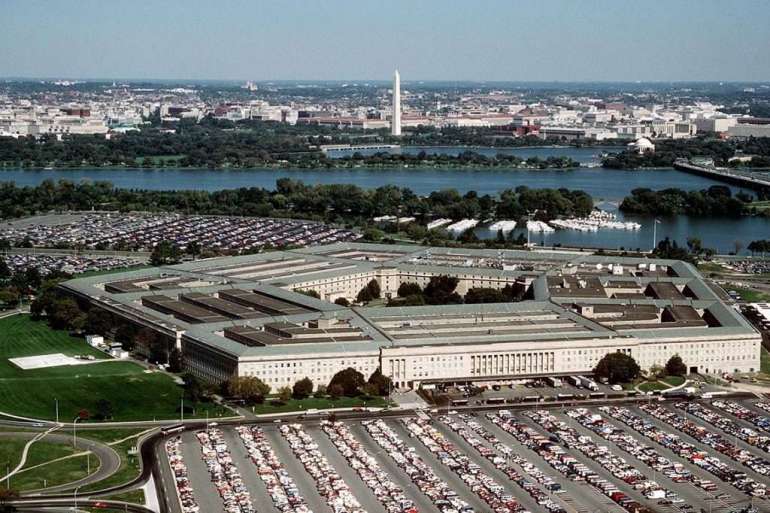 Austin, a former head of U.S. Central Command, is expected get questions from lawmakers about his approach to China on Tuesday as he goes before the Senate Armed Services Committee for his confirmation hearing.

“Ely Ratner is a strong addition to the DoD,” said Randy Schriver, a former assistant secretary of defense for Indo-Pacific affairs under President Donald Trump. “He cares deeply about our allies and partners in the region and he has the expertise, the knowledge of the bureaucracy, and the relationships to be a key player when it comes to the formulation of China policy.”

Ratner is a longtime Biden aide, having served as a professional staff member on the Senate Foreign Relations Committee and in Biden’s Senate office. From 2011 to 2012, Ratner worked in the office of Chinese and Mongolian affairs and the State Department before moving in 2015 to be Biden’s deputy national security adviser in the vice president’s office.

At the Pentagon, Ratner will initially serve as a special adviser to the defense secretary on China matters, according to a transition official and a defense official, both of whom spoke on condition of anonymity to discuss personnel issues. The move potentially sets Ratner up to be nominated as the Pentagon’s top official overseeing Indo-Pacific affairs.

Ratner is the executive vice president and director of studies at the Center for a New American Security. He has testified before Congress and is published widely on U.S.-China relations and the U.S. approach to Asia, including co-authoring a recent piece in Foreign Affairs with Kurt Campbell, a former State Department official who will join the National Security Council as Indo-Pacific coordinator.

At CNAS, Ratner led a congressionally mandated 2020 assessment of U.S. strategy toward China.