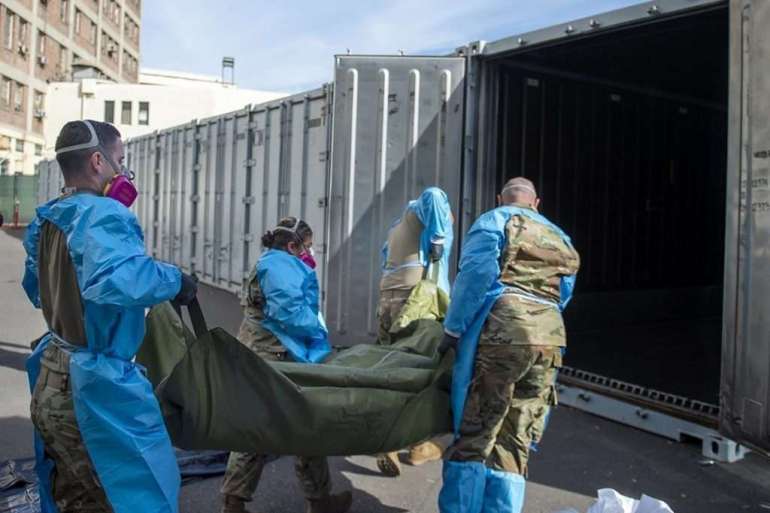 So far the U.S. has seen about 23 million cases of Covid-19, with the number of new cases each day now averaging over 230,000. Daily deaths have averaged 3,312 over the last week, and about 130,000 people are hospitalized with the infection, according to the COVID Tracking Project.

The U.S. death toll has far outpaced the worst-case scenarios predicted at the start of summer, when President Donald Trump said the U.S. was the “world leader” in responding to the pandemic.

The recent surge in infections and deaths has increased pressure on Biden to bring the pandemic under control.

States have received 31.2 million doses of the Pfizer/BioNTech or Moderna Covid-19 vaccine, according to CDC data as of Jan. 15. However, only 1.6 million people have received both doses of either vaccine.