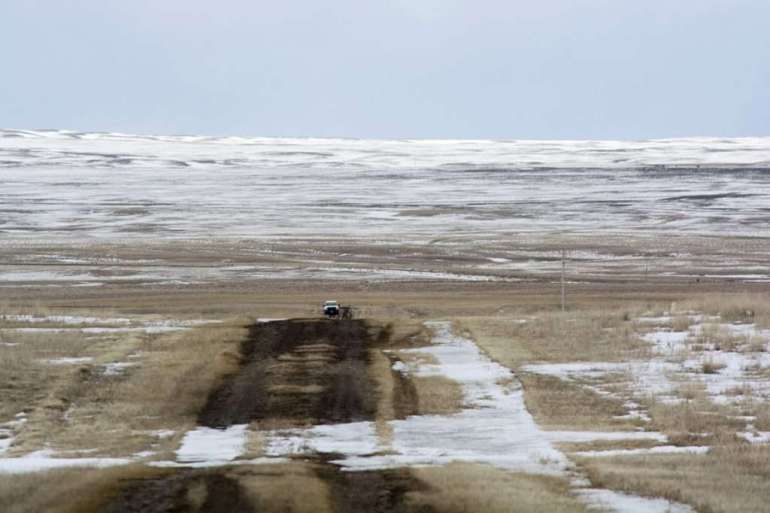 TC Energy, the pipeline’s developer, could decide to challenge Biden’s move in court or through the new North American trade deal, which the company did after President Barack Obama first scuttled the pipeline in 2015 over environmental concerns. “I think there’s a very real question there,” said Dan Ujczo, an international trade attorney at Thompson Hine, noting that the project’s cross-border connection is already built.

A TC Energy spokesperson didn’t respond to a request for comment before the inauguration. Alberta Premier Jason Kenney’s office said he raised the matter with Prime Minister Justin Trudeau on Tuesday and “urged the federal government to do everything possible to convey a clear message to President-elect Biden that rescinding the Keystone XL border crossing permit would damage the Canada-U.S. bilateral relationship.”

Even with the possibility of strained international relationships and possible legal challenges, Biden’s move made environmental activists ecstatic. The drive to kill the pipeline, which would have transported oil from Western Canada to refineries in the U.S. Midwest and Gulf Coast, became a defining issue for a new generation of environmental groups. Pipeline activists, along with Native American tribes and landowners angry over pipeline developer TC Energy’s plans to route the pipeline through their property, had been fighting the project since almost as soon as it was unveiled.

“Not a single farmer or rancher I know would have ever guessed they would have been at the center of one of the largest climate battles of the last decade,” said Jane Kleeb, the chair of the Nebraska Democratic Party and pipeline activist who led early opposition to Keystone XL. “There was no magic to how we beat the Keystone XL pipeline — it was grit, shared leadership and never forgetting who and what we were fighting for.”

News that the order would land on the first day of Biden’s presidency surprised some analysts and Canada-U.S. experts, who expected the new administration to at least give the Canadians an audience before fulfilling his campaign promise.

Trudeau insisted Tuesday morning that his government would ensure its “views are heard and considered by the incoming administration at the highest levels.” He had previously brought up the project during a congratulatory phone call to Biden in November.

“We understand, of course, that it is a commitment” that Biden as a candidate “made many months ago,” he said.

Canceling Keystone on Day One of his presidency sends a strong message on how Biden views the future of fossil fuels, said Kevin Book, an analyst at ClearView Energy Partners. But how it will affect the U.S.’ relationship with Canada after a tumultuous four years remains to be seen.

“Where things really come down in the end is, if this is really the hill Trudeau wants to die on,” Book said. “As painful as it may be for western Canada, there are minds in the Great White North that are looking to greener technologies and are innately skeptical of the oil sands.”