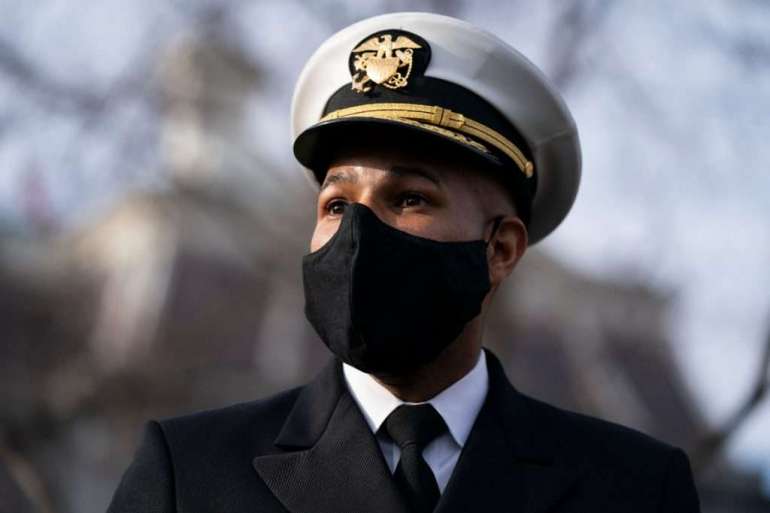 An anesthesiologist and former Indiana health commissioner, Adams was confirmed in Sept. 2017 to serve a four-year term as surgeon general — becoming just the second African American to fill the post. He would eventually play a key role in communicating public health measures to prevent against Covid-19, especially with minority communities devastated by the virus. But Adams came under criticism from Democrats, who said he didn’t do enough to push back against President Donald Trump’s efforts to downplay the pandemic.

His Inauguration Day ouster will cut his tenure short by roughly six months and likely leave Biden without a permanent surgeon general for weeks, as the incoming administration ramps up its Covid-19 response.

Biden’s nominee for the role, Vivek Murthy, who previously held the job during the Obama administration, like Biden’s other health picks is awaiting scheduling of his Senate confirmation hearings.

A Biden transition spokesperson declined to comment on who would replace Adams in the interim, though an announcement could come as early as Wednesday afternoon.

Trump had similarly dismissed Murthy as surgeon general shortly into his term, after Murthy had served in the role for just over two years. The move angered Democrats at the time, who contended that the role should remain free of politics.

Murthy will return to the job with the promise of enhanced responsibilities and a leading role in the Biden administration’s management of the pandemic.

A close confidante of Biden during the campaign, Murthy was deeply involved in crafting his Covid-19 plans, and has been briefing Biden on the virus multiple times each week since the early months of the pandemic.