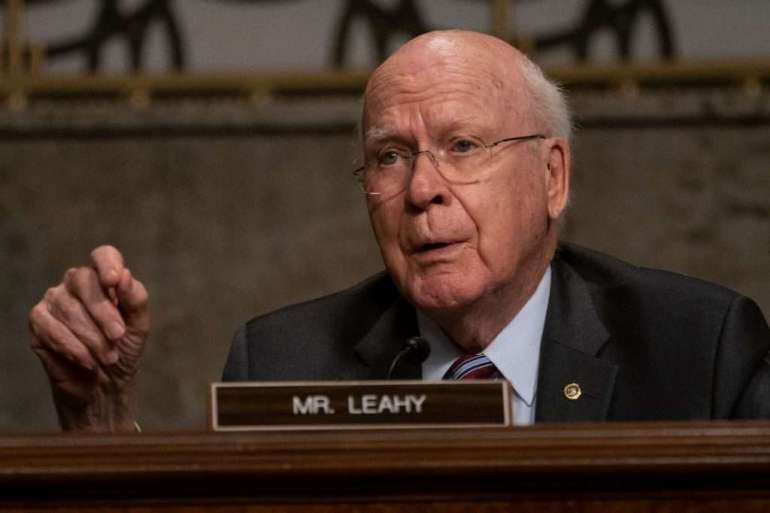 “The president pro tempore has historically presided over Senate impeachment trials of non-presidents,” he said in a statement earlier this week. Republicans have criticized Leahy’s role in the upcoming trial since, as a senator, he’s also a juror in the proceedings.

“I consider holding the office of the president pro tempore and the responsibilities that come with it to be one of the highest honors and most serious responsibilities of my career. When I preside over the impeachment trial of former President Donald Trump, I will not waver from my constitutional and sworn obligations to administer the trial with fairness, in accordance with the Constitution and the laws.”

The Vermont Democrat, who has spent 46 years in the Senate, also just became chair of the Senate Appropriations Committee.