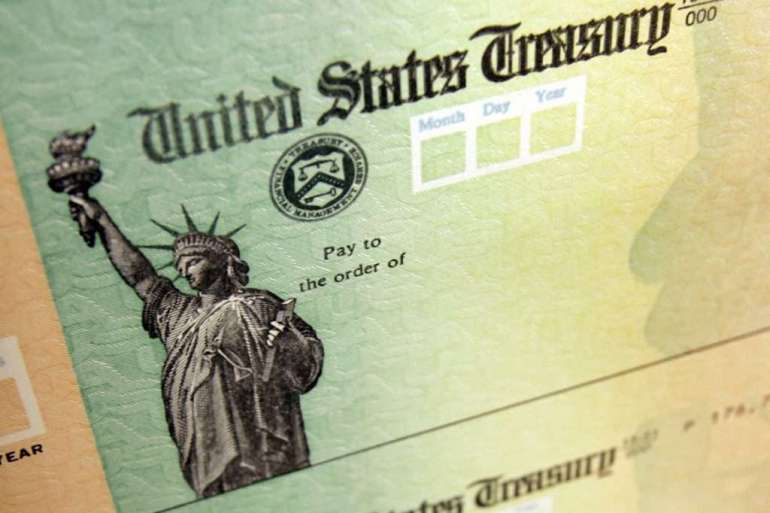 “One more check is not enough,” progressives wrote in their letter to Biden and Vice President Kamala Harris.

White House and congressional officials are moving quickly to draft the next stimulus package, with Democrats working on legislation that would meet the broad outlines of Biden’s $1.9 trillion proposal and could pass by mid-March.

Biden’s proposal includes long-time priorities of the left, like a $15 minimum wage and a paid leave program — though it remains unclear if either can make it into the package given initial GOP resistance and certain procedural constraints if Democrats deploy budget reconciliation to evade a Senate filibuster.

Now progressives say Biden must also go further on stimulus checks, which remain overwhelmingly popular with the public despite resistance from the GOP’s deficit hawks as well as some Democrats.

While the lawmakers do not threaten to withhold their votes, the progressives’ push to prioritize recurring payments could drum up pressure on top Democrats in a narrowly divided House and Senate.

“Recurring direct payments until the economy recovers will help ensure that people can meet their basic needs, provide racially equitable solutions, and shorten the length of the recession,” the letter reads.

The group also told Biden and Harris that the checks should go to “all immigrant workers, refugees, and their families,” which would include people who file federal taxes but are not legally authorized to work in the U.S.— a group that is not currently eligible for payments.

The letter also calls for more outreach by state and local officials “to ensure families are aware of payments” and to offer more help to people who may not have access to bank accounts.

The letter is endorsed by more than two dozen progressive groups, including Demand Progress, Indivisible and the Universal Income Project.