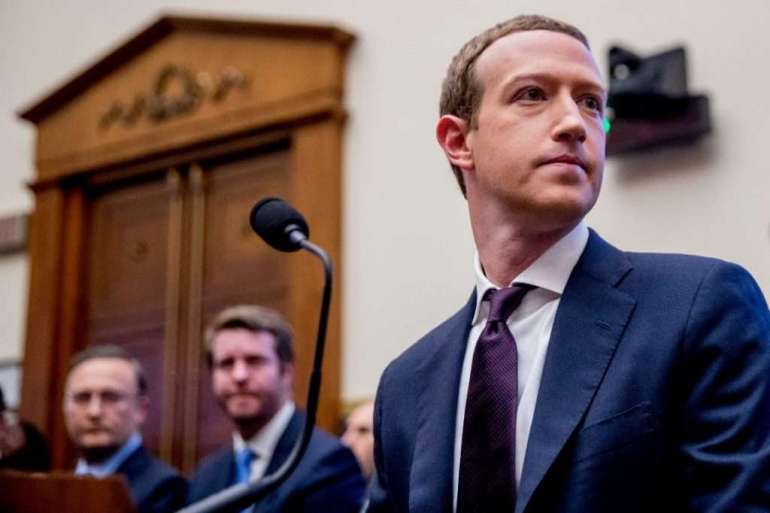 A clampdown on political amplification: During the company’s fourth-quarter earnings call on Wednesday, Zuckerberg called the decision “a continuation of work we’ve been doing for a while to turn down the temperature and discourage divisive conversations.”

The Facebook chief also said the company is considering taking new steps to limit the amount of political content users see in its News Feed.

“Politics has kind of had a way of creeping into everything, and I think lot of … the feedback that we see from our community is that people don’t want that in their experience,” Zuckerberg said on the call with investors.

Under pressure: Tech companies are facing immense political scrutiny for the role social media platforms played in the insurrection at the Capitol.

Dozens of Democrats last week called on Facebook and other social media companies to overhaul their recommendations and algorithms to reduce the spread of incendiary, divisive and violent content on their platforms. The lawmakers railed against the companies, saying that by creating a “digital echo chamber,” they had contributed to the radicalization of those who stormed the Capitol.

“Perhaps no single entity is more responsible for the spread of dangerous conspiracy theories at scale or for inflaming anti-government grievance than the one that you started and that you oversee today as Chairman and Chief Executive Officer,” they wrote in a letter to Zuckerberg.

The issue has also drawn bipartisan concern. A group of Senate Republicans and Democrats in 2019 teamed up on legislation to require platforms to give users the option of experiencing sites without algorithmic recommendations.