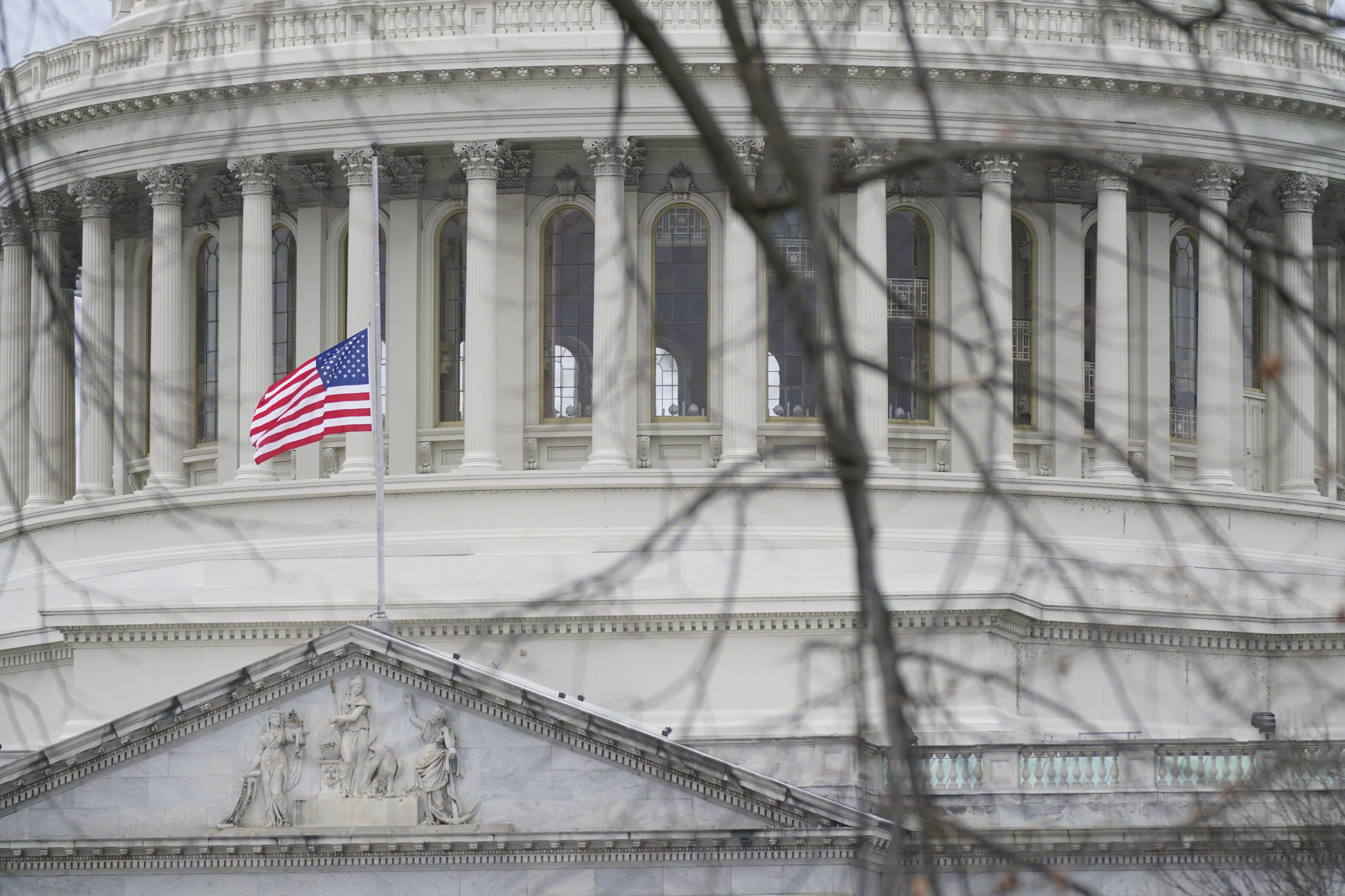 Rep. Ralph Norman and Sen. Tim Scott had pushed for Sicknick to lie in honor under the Rotunda earlier this week. The two South Carolina Republicans introduced a bill Thursday that would also have the House sergeant-at-arms pay for Sicknick’s funeral expenses and to install a commemorative plaque in the building.

“The U.S. Congress is united in grief, gratitude and solemn appreciation for the service and sacrifice of Officer Brian Sicknick,” Schumer and Pelosi said in a statement Friday. “The heroism of Officer Sicknick and the Capitol Police force during the violent insurrection against our Capitol helped save lives, defend the temple of our democracy and ensure that the Congress was not diverted from our duty to the Constitution. His sacrifice reminds us every day of our obligation to our country and to the people we serve.”

Sicknick died after being assaulted by rioters during the attack on the Capitol. He was one of several people to die from the insurrection, including two other police officers who later died by suicide.