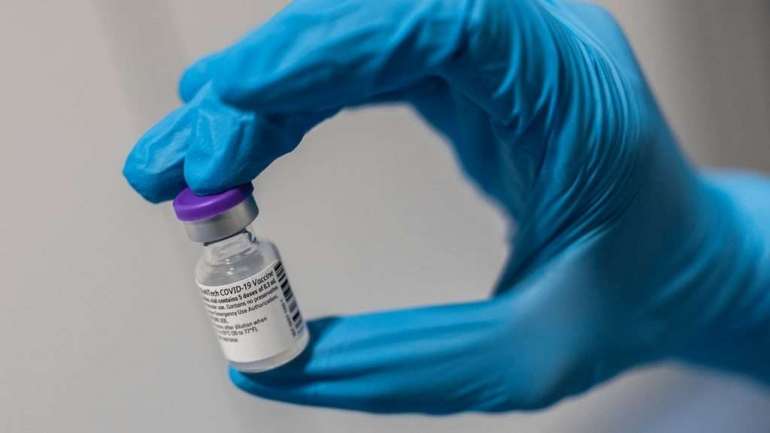 Slavitt said the rocky start of the distribution effort created a backlog of doses that have been sitting in states. He said that issue was also exacerbated by inconsistent information states had previously been receiving from the federal government about how much vaccine they would receive each week.

“We completely understand that this has been a direct result of the lack of predictability many states and providers have had regarding how many doses that they would receive,” Slavitt said during a briefing on the pandemic response. He noted that the administration has committed to notifying states of allocations in a three-week window to allow for better planning.

Slavitt also said the federal government initially overestimated how many doses to send CVS and Walgreens as part of a program vaccinating long-term care facilities, leading to states sitting on supply. The CDC is working with states to reallocate some of those unused doses, POLITICO reported last week.

About 62 percent of distributed doses have now been administered, up from 46 percent roughly two weeks ago, Slavitt said. He added that the administration expects the efficiency of the state vaccination programs to “steadily improve.”