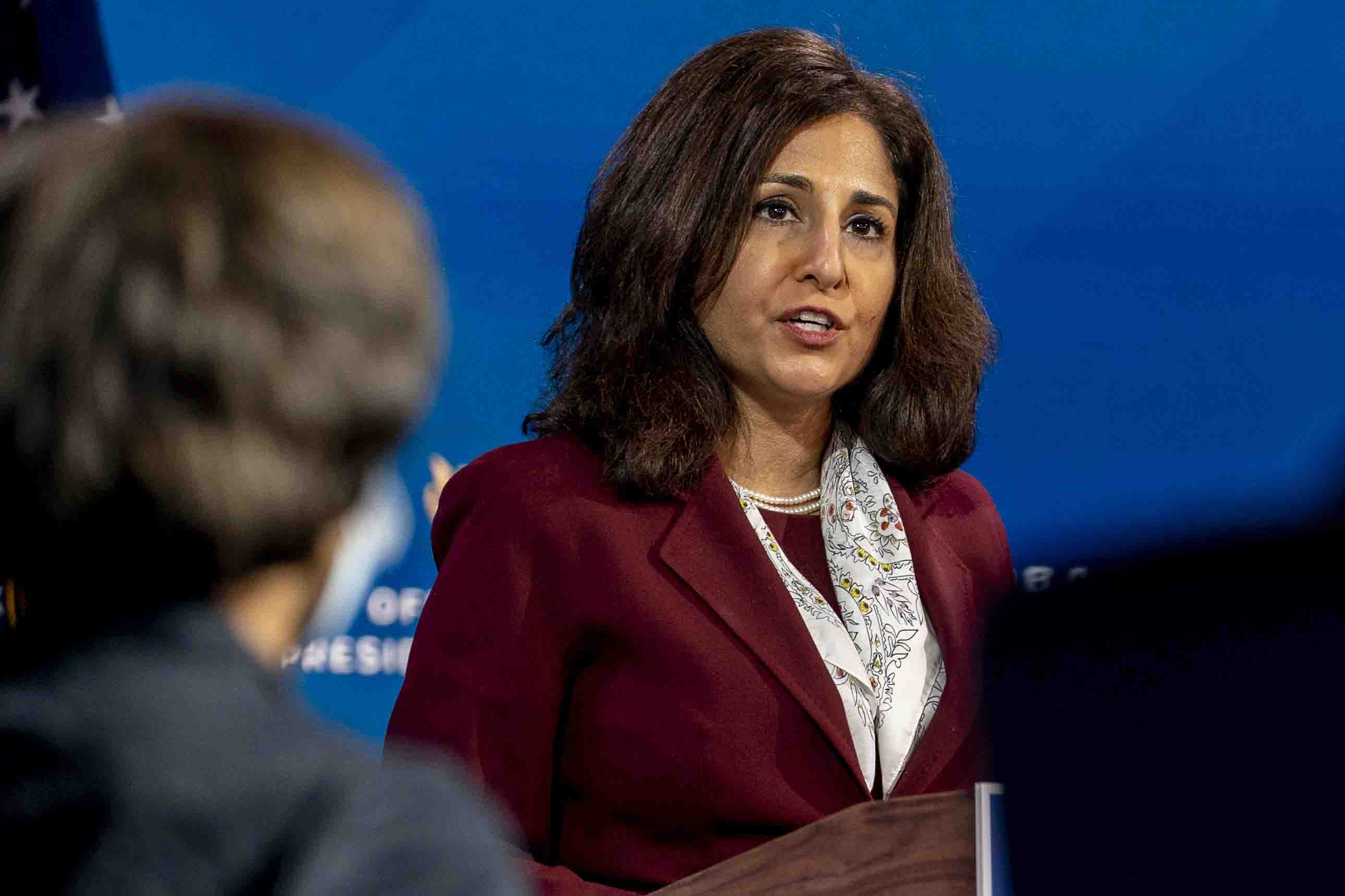 Republicans have previously labeled Tanden as “radioactive” for her open criticism of the GOP on social media. But Democrats, who praise Tanden for a career of advocacy and support for government assistance to help families, have called Republicans hypocrites for rebuking Tanden while remaining silent as President Donald Trump repeatedly criticized his own party on Twitter.

Document dump: Tanden’s public financial disclosure report notes that she earned nearly $732,000 over two years at the helm of the Center for American Progress, in addition to more than $68,000 with the liberal think tank’s advocacy arm and thousands of dollars in speaking fees through appearances with Wells Fargo, Indiana University, the American Jewish Committee and The Capital Group, an asset management firm.

Tanden pledged to resign from CAP and its advocacy group upon confirmation.

Next steps: Both committees must approve the nomination before it is sent to the Senate floor for a vote.

CLARIFICATION: This report has been updated to clarify that Neera Tanden earned $732,000 over two years at the helm of the Center for American Progress.