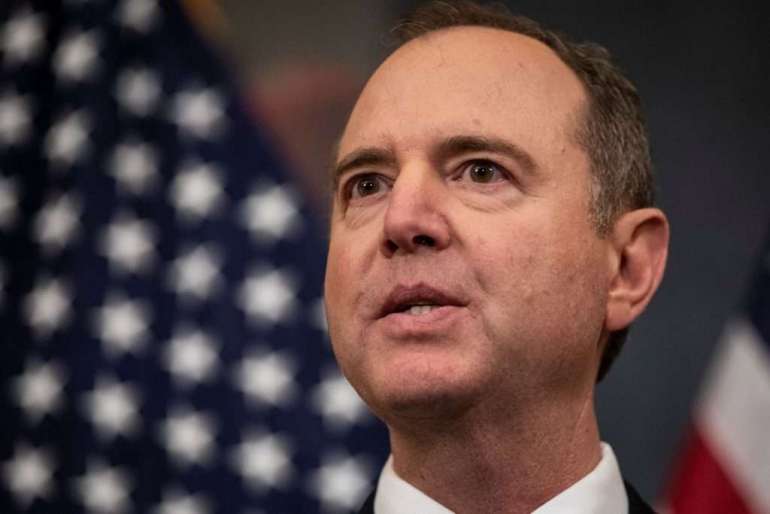 Pelosi has been advocating for Schiff’s appointment on his behalf, said three of the people familiar with the matter. A spokesman for Pelosi declined to comment. A spokesperson for Schiff did not return a request for comment.

While Newsom is not personally close with Schiff, the congressman’s name has emerged in recent days as an increasingly-attractive choice among people in Sacramento. The pick would provide Newsom with some national star-power by association while giving Schiff a launching pad to run for governor or Senate, including the seat of Dianne Feinstein.

Still, Newsom is keeping even his closest aides and allies guessing. The California governor has been extremely guarded in his decisions on these matters, running much of his own reviews of potential candidates and keeping outside lobbying at bay, according to people familiar with his process. Some Newsom political advisers have urged him to appoint state assemblyman Rob Bonta, the first Filipino American state legislator and the child of farm worker organizers in the Central Valley who went on to earn his law degree from Yale and worked as a city attorney in San Francisco before going into local politics.

While Newsom, whose standing the state has slipped notably due to criticism over his handling of Covid, faced pressure to select people of color in his two previous picks, other aides to the governor said they could see him choosing the candidate he believes best fits the position. One aide noted that the governor is a frequent cable news viewer and could be drawn to the idea of choosing someone with a national profile.

If that choice is Schiff, it would leave House Democrats temporarily with an even thinner majority than the razor-thin 221-211 edge they are working with now. But Pelosi’s involvement in the attorney general campaign did not surprise the people familiar with the behind the scenes machinations, given her close relationship to Schiff and deep roots in California politics.

The state AG post would move Schiff off the national stage but still offer him a highly visible platform. His public presence has noticeably lessened in recent months following the conclusion of the Russia investigation and first impeachment trial of then President Donald Trump, during which Schiff served as an impeachment manager.

Schiff is also a powerhouse fundraiser, which has led Democratic lawmakers and aides to speculate about his higher ambitions for office. He has often been mentioned as a potential candidate for House speaker when Pelosi leaves, or as a California senator when a vacancy opens up. Newsom appointed Alex Padilla last month to fill Vice President Kamala Harris’ senate seat.

If successful, Schiff would only be the latest of Pelosi’s allies who has found a comfortable landing spot in the state AG’s office after hitting a ceiling in House leadership. Becerra, the outgoing California attorney general, was appointed to the job in 2016 after term-limiting out of his job as House Democratic Caucus chairman.