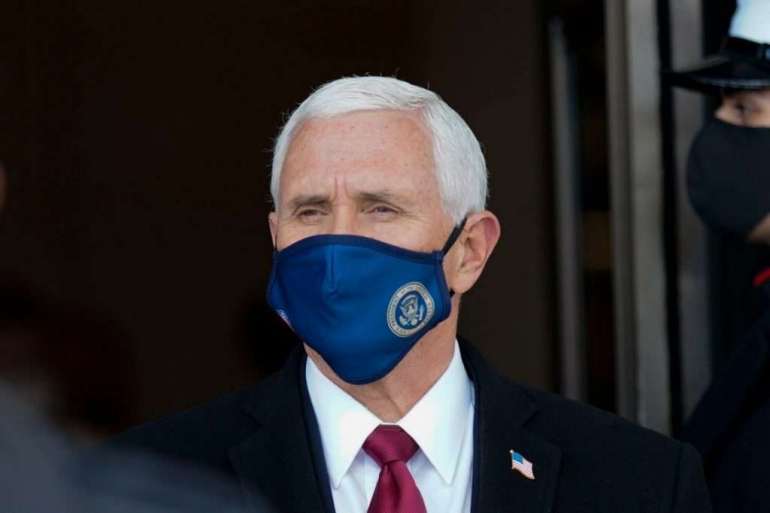 “The Heritage Foundation is a flagship of the conservative movement and I am profoundly honored to join them as a distinguished visiting fellow to advance conservative policies that will benefit every American,” Pence said in a statement. “I look forward to rolling up my sleeves and working with the all-star team at Heritage as we continue to take the case for a strong national defense, free markets and traditional values to policymakers across the Nation and to every American who cherishes our Heritage of Freedom.”

Pence has been living in Northern Virginia since returning from a post-administration vacation to the U.S. Virgin Islands with his wife Karen last month. He and the former second lady also returned to Indiana for a “welcome home” tour after the pair attended President Joe Biden’s Jan. 20 inauguration.

The former vice president, who served in the House of Representatives and as Indiana governor before joining the GOP presidential ticket in 2016, is widely expected to run for president in 2024.

After POLITICO first reported the news, Heritage announced his new role on Thursday with president Kay Coles James calling him a “heroic protector and defender [of] the Constitution and the values that unite us as a nation.”

The conservative think tank seeded numerous former staffers into the Trump administration, and they’ve picked up other Trump aides on the way out too, including the executive director of Heritage Action for America, Jessica Anderson, who worked at the Office of Management and Budget.