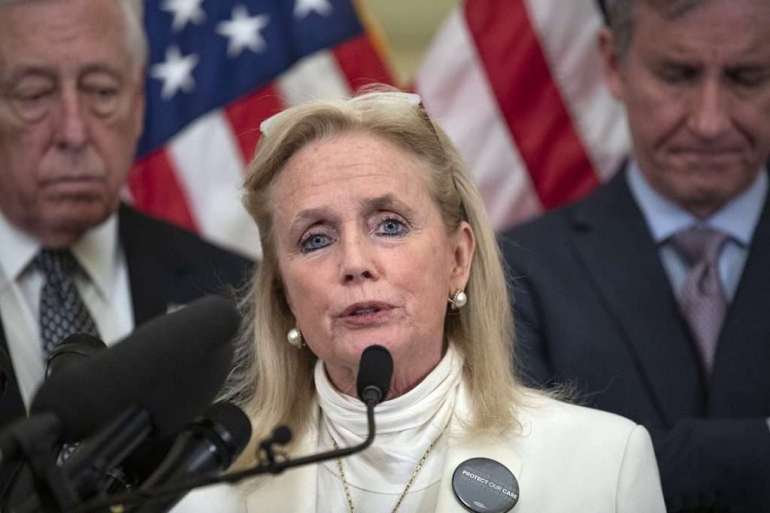 “The fact of the matter is if you look at who has kept us together these last months, almost a year now since Covid hit, it’s people we haven’t thought were worth paying $15 an hour. We need to pay people what their worth is and their worth in this society means they should be paid a minimum wage that keeps them above the poverty line.”

Dingell has long supported an increase to the minimum wage and just last month, she signed on as a cosponsor of the Raise the Wage Act of 2021, introduced by Rep. Bobby Scott (D-Va.) on Jan. 26.

Scott’s bill would raise the minimum wage to $15 an hour over the next four years, and would mark the first time Congress has voted to raise the federal minimum wage since 2007, when it was increased to $7.25.