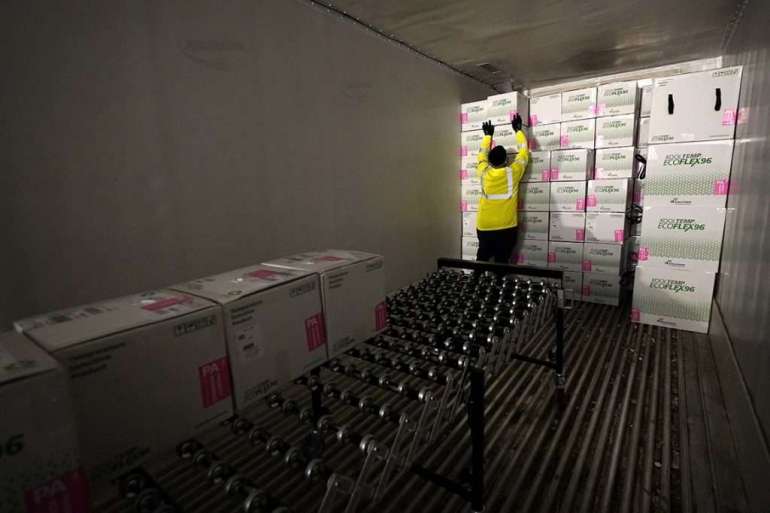 The health center allocation comes as the federal government is increasing the number of vaccine doses sent to states by 5 percent, to 11 million doses per week. White House officials briefed governors on the increase during a call earlier Tuesday.

Why it matters: Health centers reach nearly 30 million patients per year. The facilities typically care for medically underserved populations, and can be central primary care hubs for rural areas.

The CDC released data last week showing stark racial and ethnic disparities in the nation’s vaccination effort, and the Biden administration has pledged improvements. In the first month of immunizations, over 60 percent inoculated were white, compared to the just over 5 percent who were Black and 11.5 percent who were Hispanic.