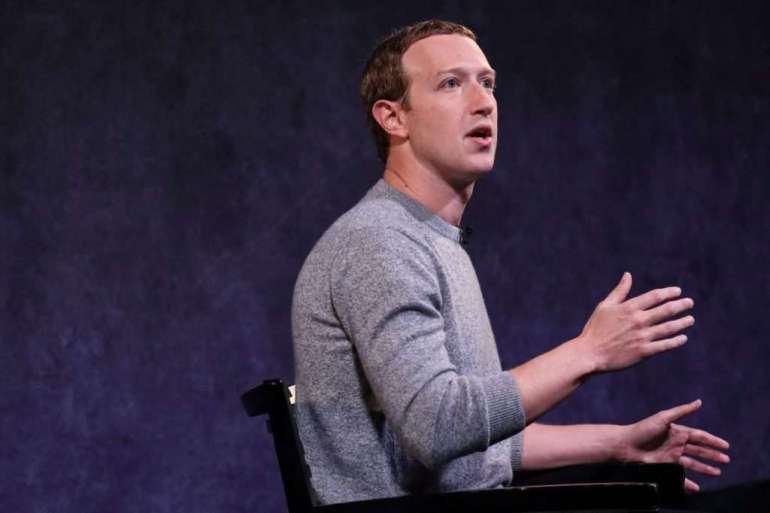 Democratic lawmakers have called for Facebook to take more aggressive action to limit how its algorithms recommend and amplify political content after January’s violent insurrection at the U.S. Capitol. Participants in the riot used a variety of mainstream and fringe social media platforms to plan and promote the assault.

A grand experiment: “During these initial tests we’ll explore a variety of ways to rank political content in people’s feeds using different signals, and then decide on the approaches we’ll use going forward,” Facebook Product Management Director Aastha Gupta said.

Zuckerberg announced last month that the company would make permanent its policy of not recommending political groups in a bid to “discourage divisive conversations.” It had previously suspended election and issue-advocacy ads since shortly before Election Day 2020, partly to avoid amplifying false claims about the election results.

Who will feel the impacts: Facebook said the tests will initially affect only a “small percentage” of users, and it will exempt health organizations such as the U.S. Centers for Disease Control and Prevention and the World Health Organization, as well as official accounts for government services and agencies.

But accounts for politicians and public officials will not be exempt from the policy, a Facebook spokesperson confirmed in an email. That decision could limit the reach of global leaders’ posts.