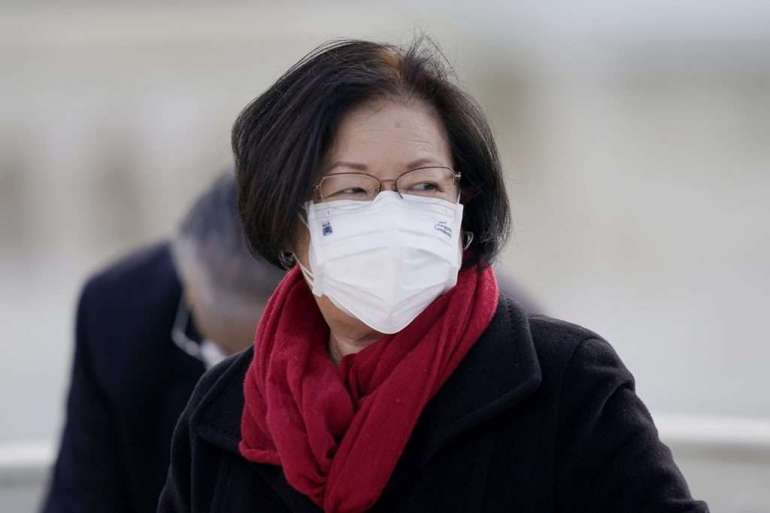 Sen. Mazie Hirono said Wednesday that defense lawyers for former President Donald Trump were “incompetent and basically pretty pathetic” in their impeachment arguments on day one of the ongoing Senate trial.

“Lawyers don’t do that unless you’re fantastically talented and good lawyer, and these two were not,” she said.