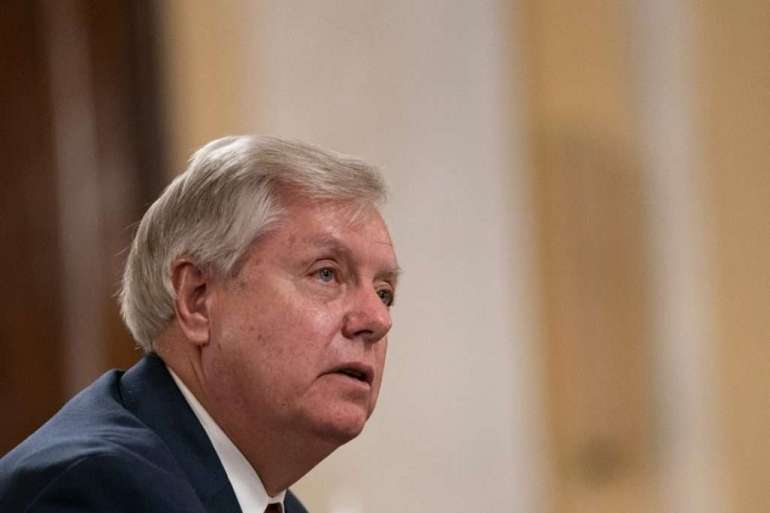 Graham’s remarks come as most Senate Republicans are expected to acquit Trump on Saturday at the conclusion of his second impeachment trial. Graham has stayed in close touch with the former president, and spoke to him Friday morning ahead of his defense lawyers’ presentation.

The aftermath of the Jan. 6 insurrection ripped simmering divides wide open within the Republican Party over Trump. Party leaders and rank-and-file members are grappling with how much influence the former president should have. Many Republicans have condemned his rhetoric but few are distancing themselves from him.

Trump has made it clear that he plans to remain active in Republican politics. He’s threatened to primary Republicans who don’t stand with him, including Senate Minority Whip John Thune (R-S.D.), and is mulling a potential run for president again in 2024.