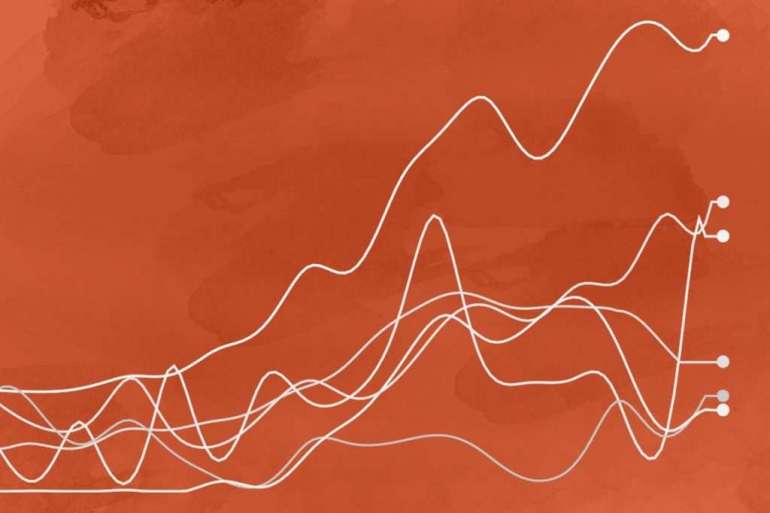 Vermont and Washington, which have been consistently praised by experts for keeping case and death counts low during all three surges of the virus, entered the fall with lower case counts than most. Both states have been quick to implement targeted public health measures when cases flare up, while benefiting from high levels of public buy-in.

Alaska and Hawaii have also been top performers, partly due to their relative remoteness. But both states also had to fight back surges in the early fall that could have spiraled out of control, making their success anything but inevitable.

Virginia’s death rate began to significantly outperform most other states starting in October, when deaths began ticking up again nationwide. While some of Virginia’s success could be attributed to regional trends and a milder winter than hard-hit Northeast and Midwest states, it’s also benefited from stricter mask requirements and gathering limits than many of its neighbors in the Southeast. Though deaths in Virginia are still rising, the state managed to delay its winter wave, buying critical time to protect more people through vaccination.

On the vaccine front, policymakers are looking to learn from a handful of states that have outpaced the rest. While speed is not the only metric for success, a faster rollout means more lives saved and a swifter return to relative normalcy.