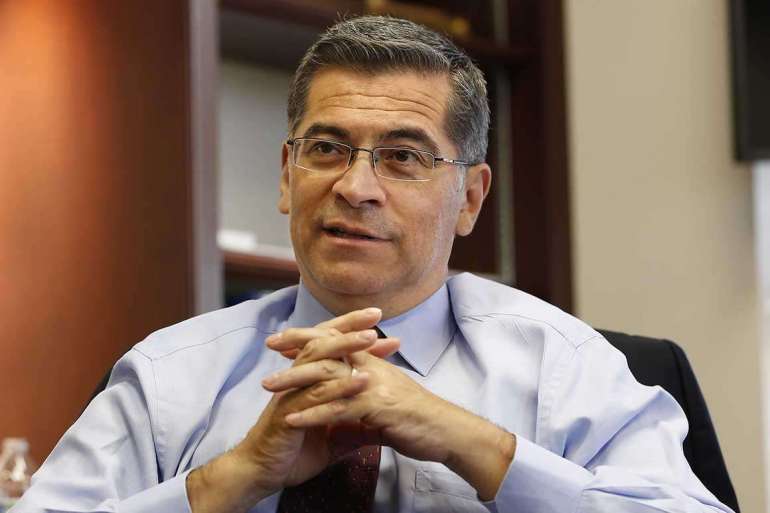 Becerra also plans to bring up his father’s passing in January, and note that thousands of Americans have now died from Covid-19 isolated from their loved ones and without the closure he experienced — a fact driving his motivation for seeking the government’s top health post.

At the hearing, Becerra will tout his work in Congress on the Children’s Health Insurance Program, the Affordable Care Act and updates to the Medicare program. He’ll also point to his work as attorney general of the country’s most populous state prosecuting Medicare and Medicaid fraud, opioid manufacturers and hospitals and drugmakers who engaged in monopolistic practices.

Republican critics trying to sink Becerra’s nomination have pointed to his lack of medical expertise and tried to link him to California’s trouble pandemic response. Becerra has also been a prominent target of conservatives for his support of abortion rights and Medicare for All as well as his record of challenging the Trump administration’s health policies as attorney general.

Seventy-five GOP members of Congress signed a letter Monday urging President Joe Biden to withdraw the nomination, claiming Becerra is “not up to the challenges we face.”

Democrats are gearing up to push back on these arguments during Becerra’s two-part confirmation process, which also includes a Wednesday hearing before the Senate Finance Committee.

“We’re anticipating those attacks and plan to address them if necessary,” a HELP committee aide told POLITICO. “It’s just not true that he doesn’t have health care experience, and we will stress that he’s spent over 30 years in public service fighting to get families care and stay healthy.”

Becerra will pledge Tuesday to work with Democrats and Republicans on vaccine distribution and other facets of the Covid-19 response. He will also promise to work with Congress on shoring up Medicare and Medicaid, reducing the cost of insurance and prescription drugs, strengthening Head Start and other programs for low-income children and protecting government scientists and career workforce from political interference, according to the prepared testimony.

Only the Finance Committee will vote on whether to advance the nomination.