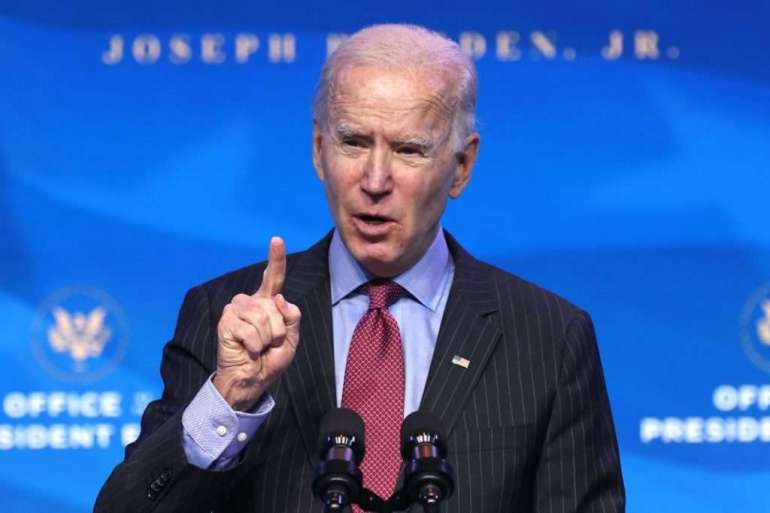 While the Small Business Administration, which runs the PPP, has seen improvements in funds reaching smaller businesses, administration officials told reporters Sunday night that they were limiting access to the program to push lenders to do even more to work with the smallest employers. 98 percent of small businesses have fewer than 20 employees, according to the Biden administration.

“During that two-week period we want lenders to be really focused on serving existing clients that are in the under-20-employee category and then going out proactively to find new small businesses with under 20 employees to help,” one administration official said.

The announcement marks the latest twist in the operation of the PPP, which has made available more than $648 billion to businesses since its creation last March. The program has been hugely popular but has faced a series of controversies related to loans that initially went to big companies, unclear rules for lenders as well as significant fraud.

Most recently, the SBA faced complaints that anti-fraud measures it imposed in the latest iteration of the program in response to criticism last year were too stringent, forcing it to rethink its safeguards against scammers so legitimate businesses didn’t face delays in receiving aid.

Monday’s announcement will mark President Joe Biden’s first major move to put his stamp on the program. It reflects his pledge to make economic equity a top priority. The administration plans to brief lenders on the plan today.

In addition to the window for small businesses to apply, the administration will take other steps to expand PPP access to underserved businesses.

The upcoming PPP changes include changing eligibility calculations so that sole proprietors, independent contractors and self-employed individuals receive more funds. The administration said it also planned to set aside $1 billion for businesses that are in that category and are located in low-and-moderate-income areas.

In addition, the SBA will eliminate restrictions on business owners with non-fraud felony convictions and those delinquent on their federal student loans. The agency will also clarify that business owners who are non-citizen, U.S. residents can use Individual Taxpayer Identification Numbers to apply for relief.

While many businesses will be prohibited from applying during the two-week window planned by the SBA, administration officials said they expected larger employers to have plenty of time to apply for PPP loans before lending authority expires on March 31. They also said applications submitted by larger businesses before Wednesday would continue to be processed and would not face a delay.

The $1.9 trillion economic aid bill that Biden is seeking would provide another $7 billion to PPP but it does not extend the life of the program. An administration official told reporters Sunday that if Congress wanted to pursue an extension, “we’ll consider it then.”