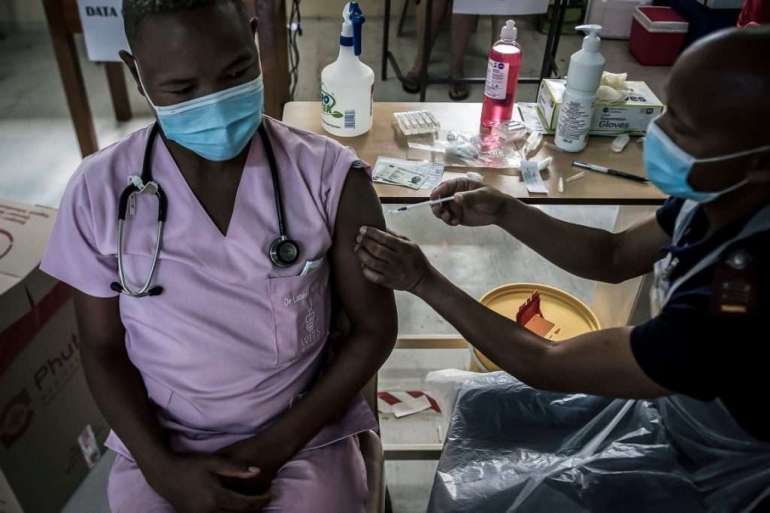 Why it matters: White House officials had cautioned that initial supply of the Johnson & Johnson vaccine would be limited because of production problems, although the company has said it will meet its agreement to supply the U.S. with 100 million doses by the end of June.

“We are confident in our plans to deliver 100 million single-dose vaccines to the United States during the first half of 2021, and we are continuing to partner with the U.S. government to explore all options to accelerate delivery,” Nettles will say.

The vaccine is 66 percent effective against the virus overall, but showed just 57 percent efficacy in a trial in South Africa, where a problematic strain, B.1.315, has spread widely. That strain has been reported in 10 U.S. states.

What’s next: The House panel will also hear from executives of Pfizer, Moderna, AstraZeneca and Novavax on ways the major vaccine manufacturers are scaling up production to meet the country’s vaccine demands.

Pfizer and Moderna each have pledged 300 million doses this year.