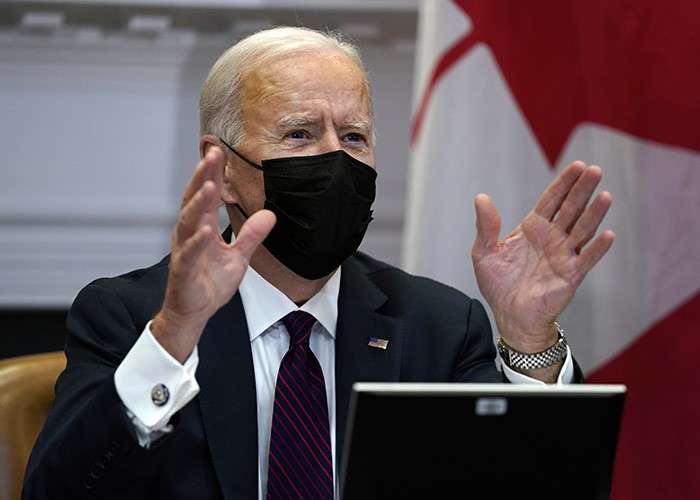 Why it matters: The initiative comes nearly a year after Trump administration health officials first internally explored whether to send masks to every American in hopes of slowing the virus’ spread — an idea that was rejected at the time.

Public health experts have since pushed for reviving the concept as a way of reaching underserved communities and emphasizing the importance of mask wearing. Those advocates included members of President Joe Biden’s Covid-19 advisory board, who had sketched out rough plans for what masks the government should send and how it should deliver them to the entire U.S. population, according to a person familiar with the conversations.

Zients on Wednesday said such a sweeping initiative would have been a “good idea” months ago, but he noted that masks are now widely available for most people.