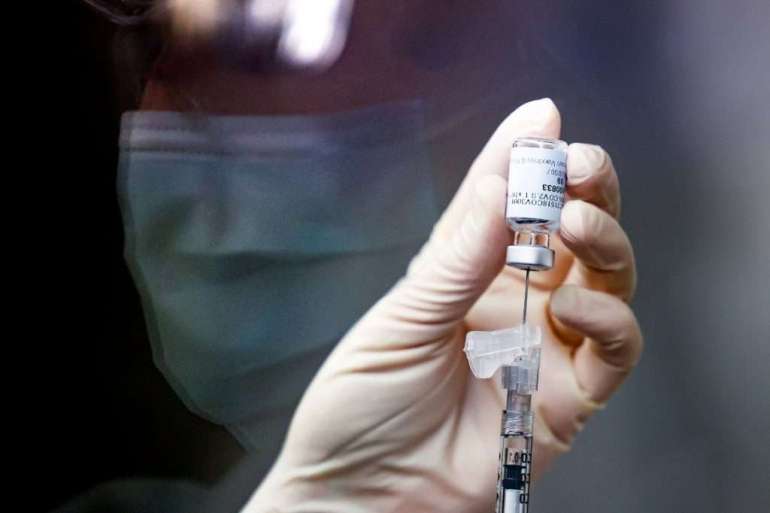 The shot proved especially effective at preventing severe disease and death. There were no Covid-19 related hospitalizations in the vaccine group 28 days after inoculation, and just two, among people above 60 years of age, in the two weeks prior.

The vaccine showed 42.3 percent overall efficacy in people over 60 with other health risks — such as obesity, heart problems and high blood pressure — which is lower than the FDA’s 50 percent bar for authorization. But there also is limited data for that subset, FDA and J&J said, adding uncertainty about the accuracy of the efficacy estimate.

Volunteers reported mild reactions such as injection site pain, headaches and fatigue, but there also were a number of blood clots in the vaccine group including one in a 25-year-old man with no prior medical history who needed surgery.

FDA said data is insufficient at this time to determine whether the vaccine caused or contributed to those events — especially because many of the people who experienced clotting had other risk factors. The agency said it “will recommend surveillance for further evaluation of thromboembolic events with deployment of the vaccine into larger populations.”

Johnson & Johnson said it did not consider the clotting events to be linked to the vaccine, since the rate of cases in the trial was similar to the frequency at which the cases occur in the general population.