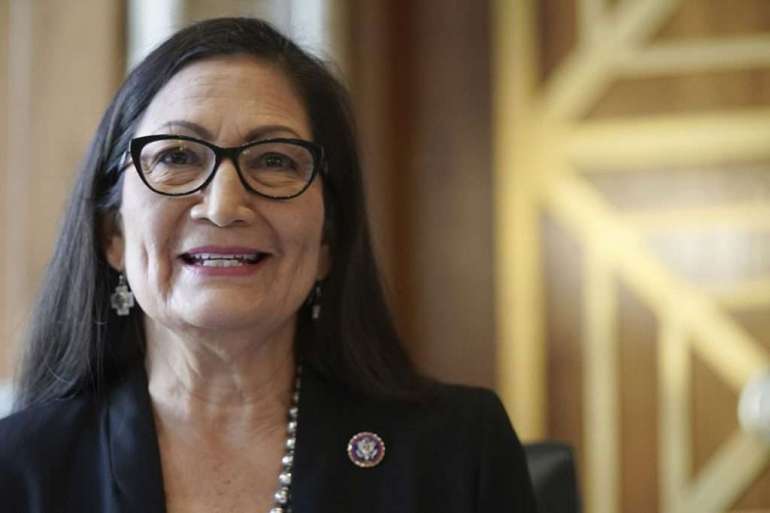 Under questioning from Manchin, Haaland, one of the most progressive members of Congress, said she supported U.S. energy independence and acknowledged the country would “absolutely rely on the fossil energy” for the foreseeable future.

Waiting for the votes: Manchin, the most pro-fossil fuels Democrat in the Senate, is seen as a crucial vote for Haaland’s nomination given the emerging opposition from Republicans. Sen. Steve Daines (R-Mont.) came out against Haaland’s selection in a blistering statement, calling her “a hardline ideologue with radical views out of touch with Montana and the West.”

Several other moderate senators, notably Sens. Kyrsten Sinema (D-Ariz.) and Lisa Murkowski (R-Alaska), have yet to state their position on Haaland’s nomination.