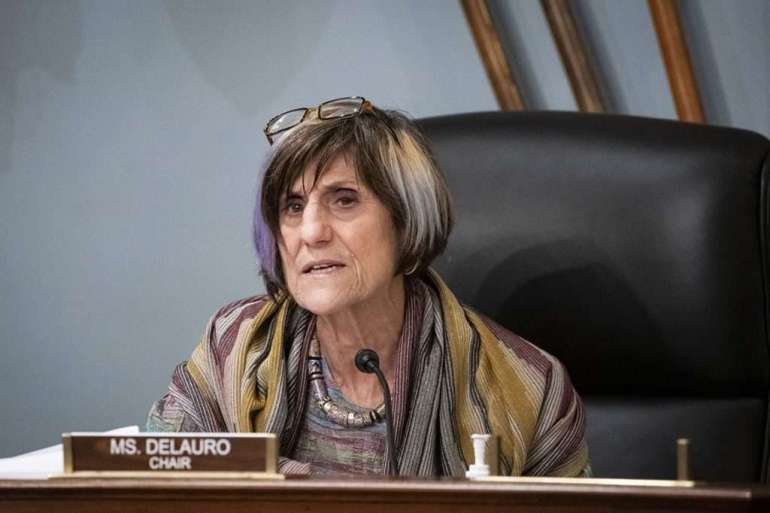 DeLauro said the revamp includes capping the overall amount of money spent on earmarks to 1 percent of discretionary spending and allowing lawmakers to submit no more than 10 project requests.

All requests would be posted online, lawmakers and their immediate families can’t have a financial stake in the requests and funds can’t flow to for-profit recipients, DeLauro said. A federal watchdog will periodically audit a sampling of earmarks, and members must justify their requests with evidence from their communities.

The Senate is separately working out a plan to restore earmarks.

“I have always believed that members of Congress have a better understanding of their communities than Washington bureaucrats,” Senate Appropriations Chair Patrick Leahy (D-Vt.) said in a statement. “We are in good faith negotiations with the House and my Senate colleagues to bring back Congressionally directed spending in a transparent and responsible way, and those discussions are ongoing. I believe there is bipartisan support to restore the power of the purse to Congress and I am continuing to work toward that goal.”

DeLauro’s announcement comes after House Democrats mulled a plan for overhauling earmarks last year but ultimately postponed the effort. The proposal at the time sparked concern among some of the most electorally endangered freshmen, who feared Republicans would use earmarks as fodder for brutal attack ads on the campaign trail.

The issue has so far divided House Republicans, with members of the House Freedom Caucus taking a hard line against bringing back earmarks, while other GOP lawmakers have been open to reform and gaining some spending power over the Biden administration. The fiscally conservative Republican Study Committee plans to meet next week to debate the issue.

House Majority Leader Steny Hoyer pledged last week that the return of earmarks would be bipartisan. House Minority Leader Kevin McCarthy has said he would review Democrats’ proposal when it is released and speak with his party about it.

“Steny has talked to me. He talked to me last Congress. He talked to me this Congress,” McCarthy said at his press conference on Friday. “If he wants to propose something, I will look at it. But … it can’t be what was around here before. There’s got to be accountability.“

Senate Republicans have been slightly more receptive to restoring the special spending system. Minority Leader Mitch McConnell has said he would defer to Sen. Richard Shelby (R-Ala.), the top Republican on the Senate Appropriations Committee.

CORRECTION: A previous version of this story incorrectly stated support for the plan. It is only a proposal in the House.