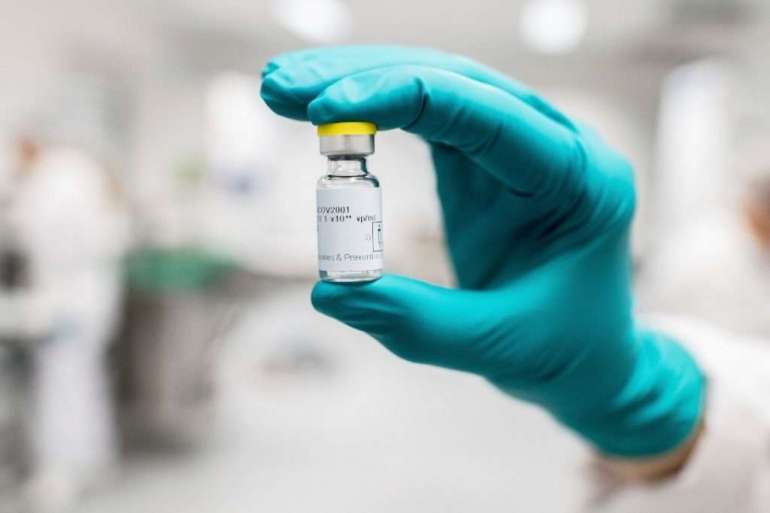 “This vaccine is also another important tool in our toolbox to equitably vaccinate as many people as possible, as quickly as possible,” Walensky said in a statement.

The Johnson & Johnson vaccine is the first single-dose shot authorized in the U.S. and is easier to store and transport than two-dose Covid vaccines from Pfizer and Moderna. For that reason, it will be especially useful in rural communities and for hard-to-reach populations.

The J&J vaccine’s efficacy rate is lower than both the Pfizer and Moderna shots, which were found to be 95 percent and 94 percent, respectively. Public health officials warn the rates don’t offer apples-to-apples comparisons, and that the J&J trial may offer a better measure of how the company’s vaccine stacks up against new, more transmissable Covid strains that are proliferating around the world.

“I think we need to pull away from this comparing and parsing numbers until you compare them head-to-head. Just be really grateful that we have three really efficacious vaccines,” Anthony Fauci, the government’s top infectious disease expert, said Sunday on ABC’s “This Week.”

A senior administration official told reporters the Biden team has directed states to distribute all three vaccines evenly throughout all populations. The official said the federal government is closely monitoring state distribution and whether equity metrics are being hit.

What’s next: The Biden administration says roughly 4 million J&J shots will be sent out this week, including 2 million to states and another 2 million to pharmacies and community health centers.

The vaccine will be delivered to states and other localities as early as Tuesday morning, according to the senior administration official. The J&J dose will be allocated based on states’ population, like the other two vaccines.

The company told lawmakers on Capitol Hill last week that it plans to provide 20 million vaccines by the end of March and 100 million by the end of June. The senior administration official said J&J told the government that its weekly supply will be limited for the next couple of weeks after this week’s initial distribution.

Federal health officials have suggested there will be enough Covid vaccines by April or June for the general population to access the shots without waiting.

The CDC’s advisory panel will meet again Monday to discuss clinical considerations for the Covid-19 vaccines, as well as a safety update regarding the shots. The members will also discuss the threat of emerging variants that have been identified in more than 40 states.