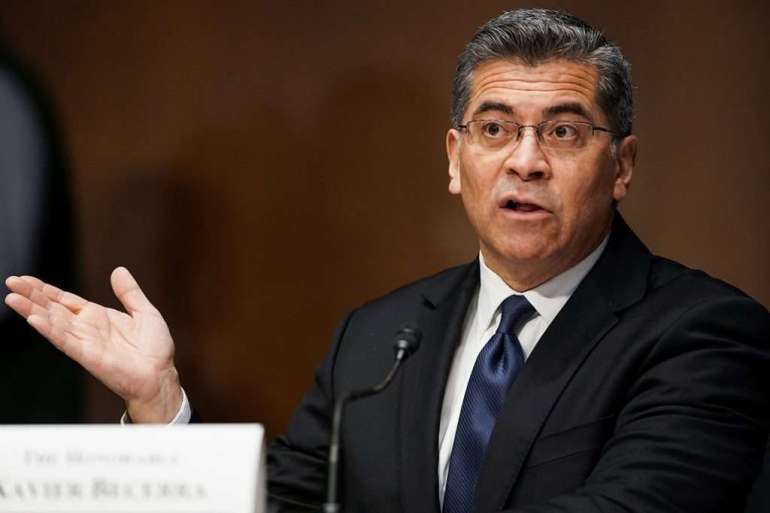 The Finance Committee’s ranking Republican, Mike Crapo of Idaho, vowed Wednesday to work with Becerra on less contentious issues, such as telehealth and securing Medicare’s finances, if he’s confirmed. But he and other Republicans criticized Becerra’s lack of health policy expertise in arguing he was the wrong pick to lead the sprawling federal health department during a pandemic.

“Being HHS Secretary should not be a learn-on-the-job position,” said Sen. Bill Cassidy (R-La.).

“This country is in the middle of a public health nightmare, and the American people need to have a Senate-confirmed leader running HHS as soon as possible,” he said.

Republican lawmakers and conservative outside groups continue to ramp up pressure campaigns surrounding the nomination.

The political arm of the Heritage Foundation launched a $500,000 ad buy in West Virginia and Arizona on Wednesday, with spots focusing on Becerra’s record on abortion rights, guns and immigration. Other anti-Becerra ad campaigns from Sen. Tom Cotton’s PAC and anti-abortion groups Susan B. Anthony List and Students for Life are also underway.