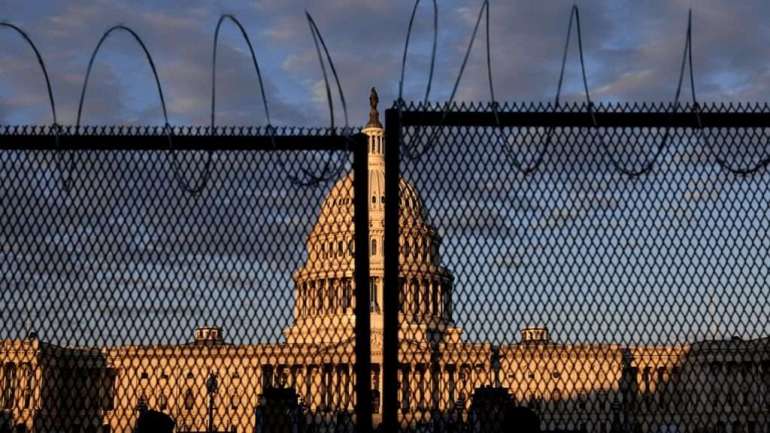 The deployment of National Guard troops began after the violent Jan. 6 insurrection by supporters of former President Donald Trump’s false claims of widespread election fraud. In addition, the Capitol complex is now surrounded by a fence with razor wire, preventing the public from entering the grounds.

“Do we need some changes? We probably do,” McConnell said. But he added “it looks terrible to have the beacon of our democracy surrounded by razor wire.”

The insurrection prompted a reckoning among lawmakers over the scattershot state of Capitol security. Both the Senate and House sergeants-at-arms were replaced, and the chief of U.S. Capitol Police resigned. Two Senate committees are investigating the security failures and plan to make recommendations going forward.

House Speaker Nancy Pelosi has said she is leaving the decision on whether to keep the troops stationed on the Hill to Capitol Police and security professionals. She has also commissioned an outside security review led by retired Lt. Gen. Russel Honoré that earlier this week recommended installing a retractable fence, more integrated security cameras and a slew of other protective measures to guard against potential future security threats.

In addition, Honoré suggested establishing a citywide “quick reaction force” that could be ramped up should the Capitol or other government facilities face a similar threat in the future.

Andrew Desiderio and Kyle Cheney contributed to this report.