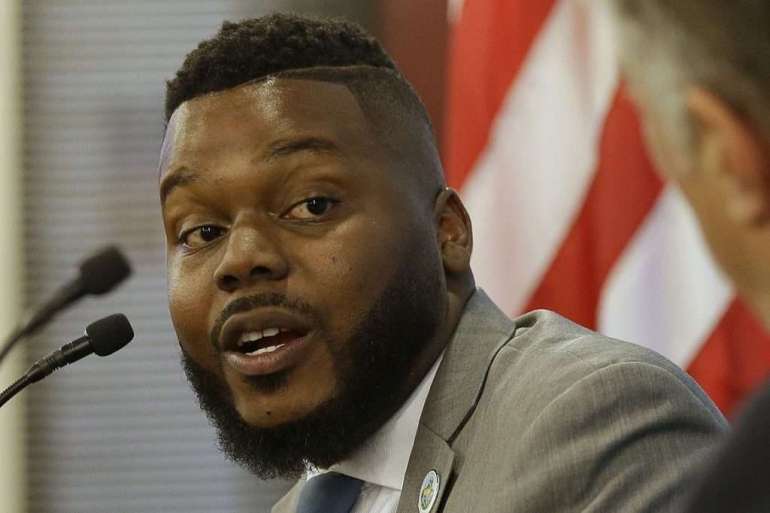 “The governor and I are in agreement that economic gains and opportunity have to be broadly shared,” Michael Tubbs said. | Rich Pedroncelli/AP Photo

Tubbs, 30, is best known for his work on a Stockton pilot project that provided $500 a month to a small group of low-income residents, a concept that became part of the national political conversation and was promoted by Democratic presidential candidate Andrew Yang. A rising Democratic star, Tubbs suffered a surprising loss in his November bid for a third term.

He told POLITICO that he will become Newsom’s “special adviser on economic mobility and opportunity” beginning Tuesday, with a special emphasis on the Central Valley, where unemployment and poverty rates have been among the highest in the state. The position is unpaid.