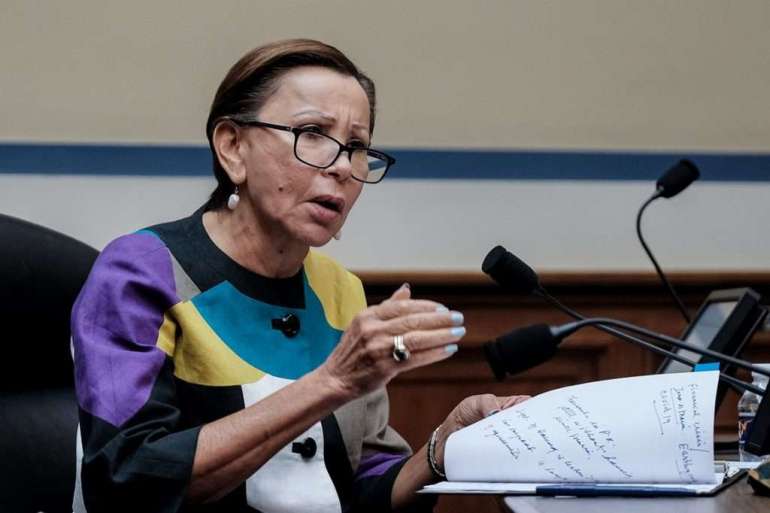 The House will vote on the bill next week, a senior Democratic aide said, before members leave Washington until mid-April. The biggest hurdle in enacting the bill would be the Senate, where it would likely need unanimous agreement to expedite passage and avoid a lengthy floor debate. But in a sign of potentially broad bipartisan support, the House will take up the bill using an accelerated procedure requiring support from two-thirds of members.

The delayed deadline would provide relief to businesses seeking PPP aid as well as lenders responsible for submitting loan applications to the SBA.

PPP approvals have become a lengthy affair this year because of new SBA fraud reviews that have delayed thousands of applications for weeks at a time. Some banks, including Bank of America, have stopped accepting applications because of concerns about clearing the loans through the SBA before March 31.