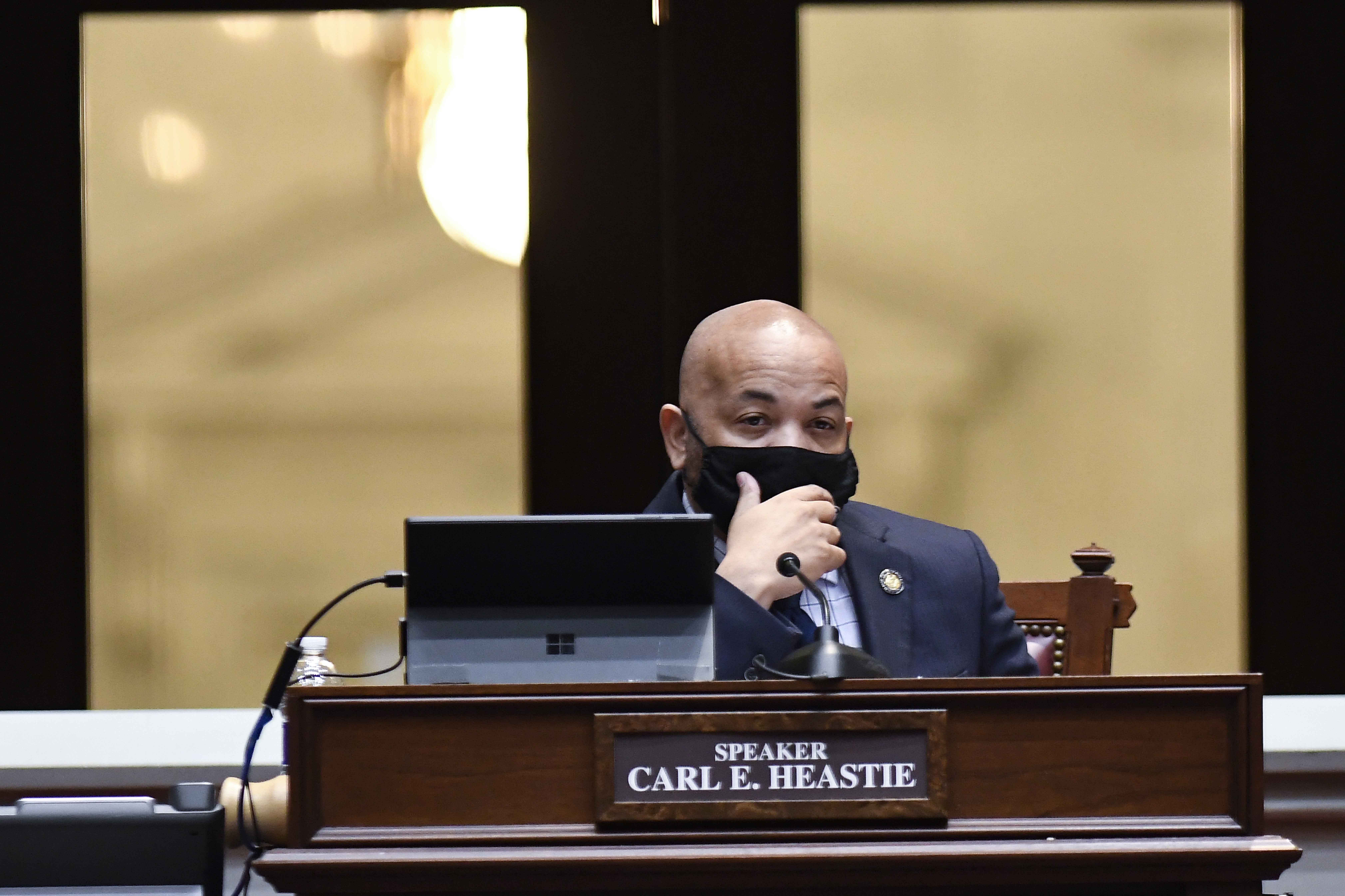 The Times Union on Wednesday night detailed allegations that Cuomo fondled an aide under her blouse late last year when they when they were alone in the governor’s private residence. They followed an initial report from the day prior that the aide had told a supervisor she had been touched without her consent.

The aide told colleagues she was summoned to the Executive Mansion, which is a short walk from the governor’s office in the state Capitol, to help him with an issue on his cell phone, the newspaper reported. The allegation is under investigation by state Attorney General Tish James.

The latest allegation marked the fourth claim of harassment or inappropriate behavior to be raised by an employee of the governor. Two other women — Anna Ruch, who first met Cuomo at a wedding, and Karen Hinton, a former aide to Cuomo during his time at HUD — have also accused him of inappropriate behavior.

Cuomo has denied that he ever “inappropriately touched” anyone and specifically denied the newest accusation in a statement on Wednesday.

“As I said yesterday, I have never done anything like this. The details of this report are gut-wrenching,” Cuomo said. “I am not going to speak to the specifics of this or any other allegation given the ongoing review, but I am confident in the result of the Attorney General’s report.”

The governor has repeatedly said that he will not resign and has encouraged the public to withhold judgment until James completes her investigation of the allegation.

“The specific allegation that the governor called an employee of his, someone who he had power over, called her to a private place and then sexually assaulted her is absolutely unacceptable. It is disgusting to me,” de Blasio told reporters Thursday during a press conference at City Hall. “He can no longer serve as governor. It’s as simple as that.”

If you are a survivor of sexual assault, or you know someone who is, help is available. In the U.S., call the National Sexual Assault Telephone Hotline at 800.656.HOPE (4673) to be connected with a trained staff member from a sexual assault service provider in your area.