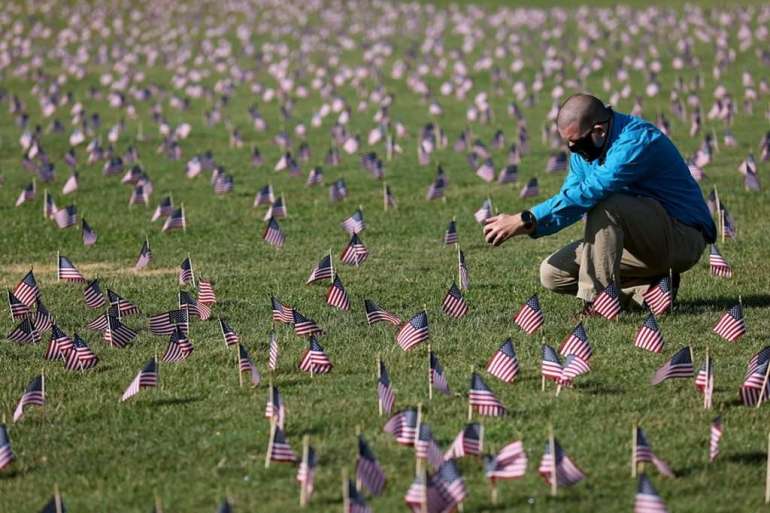 Altogether more than 3 million people in the U.S. died in 2020, the agency found.

China’s doing them. Europe’s considering them. But they could amplify global inequities. POLITICO’s Carmen Paun breaks down the pros and cons of vaccine passports.

The upcoming report will mark the first time the agency has publicly acknowledged that the national death rate spiked last year and that Covid-19 played a role in the increase. According to CDC data, the 2020 increase is the largest since 1918 — when, in the midst of World War I, hundreds of thousands of people died of a flu. By comparison, the death rate decreased in 2019 by 1.2 percent compared to the 2018 toll.

The report has been expedited for review within the CDC, sources said, as the agency races to formalize additional studies on Covid-19 deaths in 2020. Senior officials at agency headquarters in Atlanta are also anxious to showcase the work the CDC is doing to better understand how the virus has affected communities of color.

The Associated Press reported in December that preliminary U.S. mortality data indicated the U.S. was on track to clock the deadliest year on record with a 15 percent spike in the death rate. The upcoming MMWR report from the CDC will formalize that analysis.

The MMWR report is the first in a series of upcoming reports from the CDC focusing on Covid-19 deaths.

Officials are finalizing a separate comprehensive report on mortality during the pandemic but are still working out reporting lags from state health agencies. Although most of the states have submitted information to the health agency on more than 90 percent of virus deaths, several states are weeks behind schedule, according to another senior administration official. The federal government and state health departments across the country are also still working to analyze hundreds of thousands of “excess deaths” from over the past year—or the difference between the number of observed deaths in 2020 versus 2019.

The data used for that report was from January through June of 2020. The agency plans on releasing a life expectancy study within the larger mortality study that pulls on data from the entirety of 2020.

More than 528,000 people have died of Covid-19 in the U.S., according to official records. About 128,000 of those deaths occurred after Biden took office. While the death rate is decreasing, the number of Covid-19 cases remain high in jurisdictions across the country. Federal health officials are urging Americans to adhere to health restrictions such as mask wearing and social distancing while in public, even after vaccination.