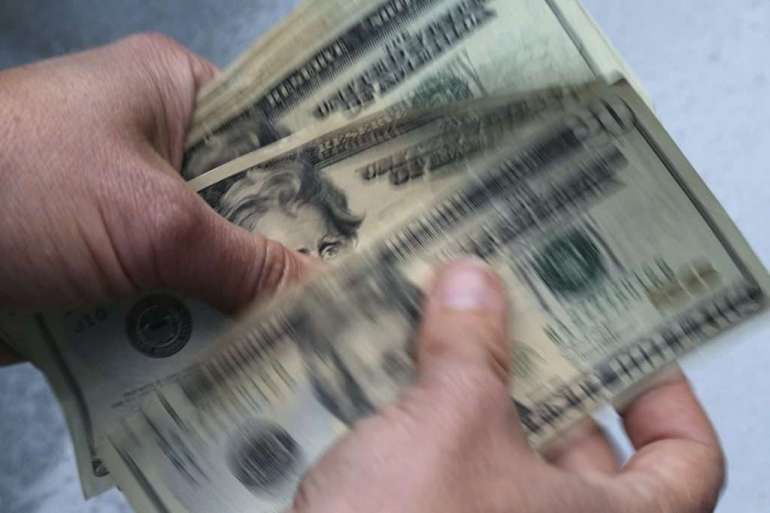 Hybrid PACs allow organizations to still collect and spend unlimited amounts of money for its independent expenditures, while maintaining a segregated bank account to donate to candidates. Donations for that separate account face contribution limits, and there is also a limit to the amount the CLF Trailblazers Fund and other hybrid PACs can give to candidates.

“As we fight to win back the House and elect more Republican rising stars, CLF Trailblazers Fund will enable us to endorse and financially support key candidates of distinction with additional hard dollars,” Dan Conston, the president of Congressional Leadership Fund, said in a statement. “Trailblazers is just one new tool to help kickstart impressive candidates that can win a Republican majority next fall.”

The arrangement will also allow CLF to raise funds for that segregated account in joint operations with candidates, party committees and other hard-money PACs.

CLF quietly formed a joint fundraising committee with the National Republican Congressional Committee, House Minority Leader Kevin McCarthy and dozens of congressional Republicans and state Republican parties in January, a likely prelude to the formal announcement of the Trailblazers Fund.

With the new fundraising arm, the super PAC could take on a more active role in boosting candidates, both in Republican primaries and the general election. The super PAC has quietly waded into House GOP primaries for cycles to try to boost candidates it sees as more electable, but will now be able to both give more direct financial assistance to their preferred candidates, and a more official seal of approval. In a release, CLF promised to distinguish “Trailblazer” candidates, which include both candidates and current members, who will be candidates “with profiles of character and achievement as well as the campaign strength needed to win.”

The first candidate to earn that distinction is Julia Letlow, who is running in a special election on Saturday in Louisiana’s 5th District to replace her late husband, Luke Letlow, who died of Covid-19 before he could be sworn into office in January. Letlow is seen as the favorite in the red-leaning seat.

“Even in the face of unimaginable tragedy, Julia Letlow stepped forward and displayed impressive grit and unparalleled determination,” Conston said.