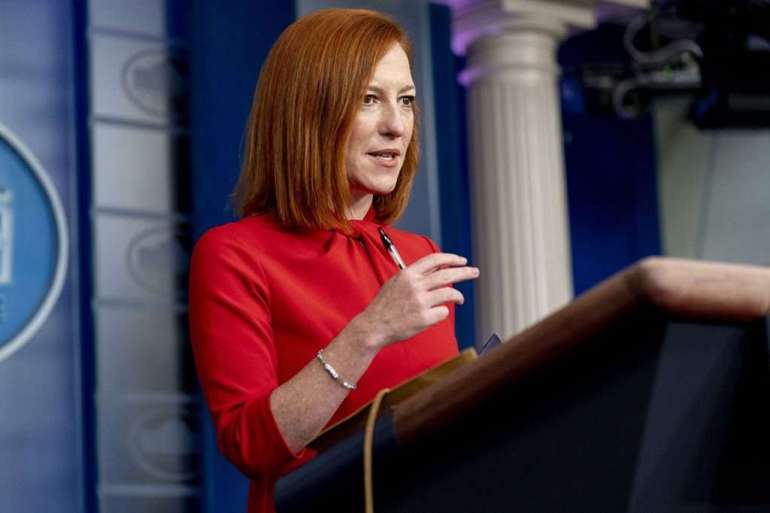 Psaki said Thursday that White House is now “assessing how we can loan doses” to the two countries bordering the U.S. “It’s not fully finalized yet. But that is our aim and what we’re working toward.”

The administration is aiming to ship 2.5 million shots to Mexico and 1.5 million to Canada out of its 7 million “releasable doses,” she added.

The Food and Drug Administration has thus far authorized emergency use of three separate vaccines for Americans — from drugmakers Pfizer, Moderna and Johnson & Johnson — but AstraZeneca has not yet filed for review. Once considered the frontrunner in the vaccine race, with promises that it could have doses available by October 2020, AstraZeneca soon hit roadblocks with safety concerns halting trials and then confusion over optimal doses slowing the rollout.

The company’s vaccine rollout has also stumbled as European countries that approved the shot earlier this year have pulled back recommendations, citing worry over blood clots. While the European Medicines Agency said Thursday that it still believes the shot is safe and effective, confidence was shaken throughout the bloc.

Still, as AstraZeneca’s FDA review process continues, Psaki said the administration has been “taking action … to get ready to get those vaccines to the American people if they are approved.” The company could file for emergency authorization by April.

A senior administration official told POLITICO earlier this week that “we continue to evaluate” the vaccine’s safety data and that sending doses to other countries is balanced against making sure there are enough vaccines for broad access in the U.S. this summer.

The administration’s vaccine-sharing plan was first reported by Reuters.