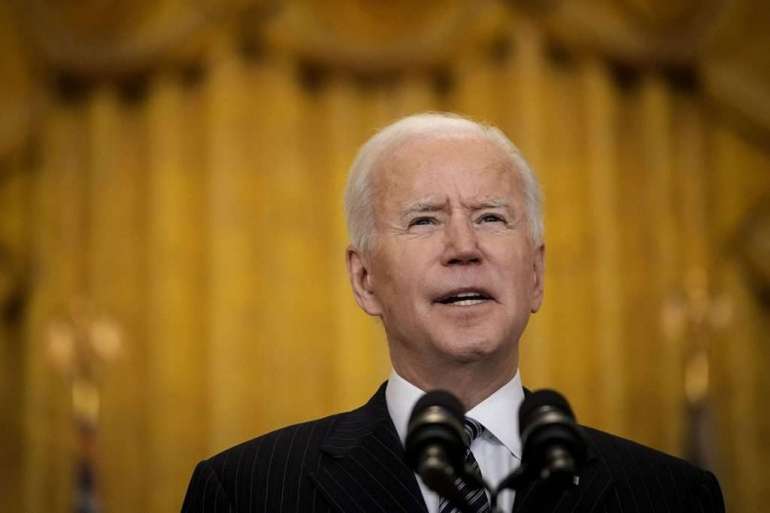 Planned Parenthood, which forfeited about $60 million in federal funds when the restrictions were imposed, called the Biden administration’s move “an important step toward restoring access to essential sexual and reproductive health care.”

The announcement comes after the Supreme Court agreed to review the legality of the Trump policy change, the latest chapter in a legal battle in which some federal courts blocked implementation of the Title X rule and others allowed it to take effect. Currently, the funding ban is in place everywhere but Maryland because of that legal patchwork. The Biden Justice Department last week asked the high court to dismiss the case.

President Joe Biden ordered a review of the Title X program in his first weeks in office, with a memorandum that “directed HHS to ensure that undue restrictions are not put on the use of federal funds or on women’s access to medical information,” the agency said.

The Title X program provides a range of reproductive health services for millions of low-income patients across the country, from contraception to cancer screenings to fertility treatments. The program was never allowed to cover abortion directly due to a long-standing ban on federal funding for the procedure, but providers were able to refer patients who requested an abortion.

Since the Trump administration’s rules were implemented, the network of clinics serving the low-income Title X population has seen a mass exodus of providers who felt the ban on abortion referrals amounted to a “gag” that hurt their ability to communicate with their patients. A full quarter of providers left the program, according to the Guttmacher Institute, a pro-abortion rights research organization, leaving six states with no Title X clinics at all and several others with only a handful of sites.

“HHS remains committed to providing these vital services to millions of low-income and uninsured individuals,” the department said in a statement, setting a goal of issuing text of the new policy by mid-April.

Because Xavier Becerra, who earlier on Thursday was confirmed to lead HHS, helped lead a group of Democratic attorneys general in challenging the Trump administration’s Title X rule, he will recuse himself and have “no involvement” in the rulemaking, the department said.