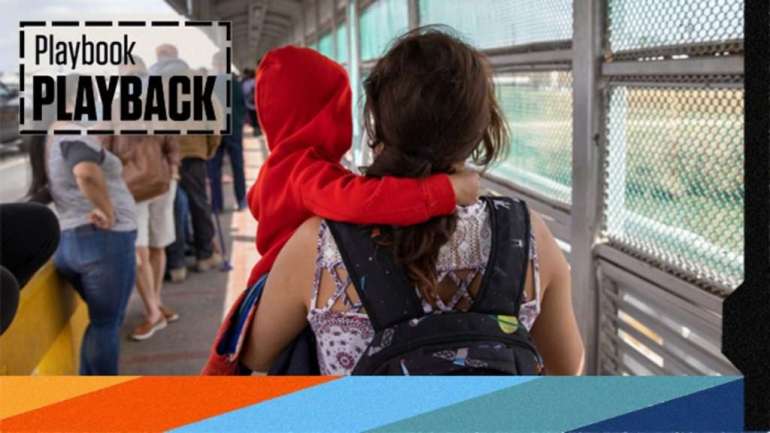 Rep. Zeldin declines to say if Biden won the 2020 election.

As Andrew Yang finds his footing while running for mayor of New York City, he gave a heartfelt response to the Atlanta-area shootings. A man has been charged with killing eight people — six of the victims were Asian women.

The Governor of Nebraska Pete Ricketts pushed back against efforts to legalize marijuana during a press conference, claiming it is a gateway drug that could lead to the death of his constituents children.

CNN’s Jake Tapper pressed Rep. Veronica Escobar of Texas on whether she considers the surge of migrants at the southern border a “crisis.”