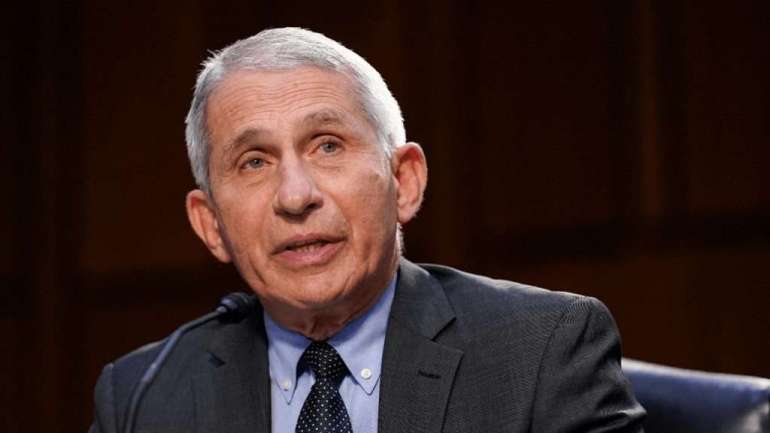 Fauci also discussed the issue during an appearance Tuesday morning on “Good Morning America.” The data board felt the data released by AstraZeneca “might, in fact, be misleading a bit, and wanted them to straighten it out,” he said.

AstraZeneca said on Tuesday morning that its results were based on an interim analysis of data before Feb. 17, more than a month ago. But the company defended its decision to release those findings, saying that it reviewed a “preliminary assessment” of the final results and found them consistent with the earlier data.

That contradicts the NIAID statement, which implies that data collected after Feb. 17 changed the trial’s findings on the vaccine’s efficacy.

Fauci oversees the DSMB that assess trials results for AstraZeneca and other vaccine makers; he ratifies the board’s decisions but is not involved directly in its assessments. All results will still need to go before the Food and Drug Administration, which authorizes drugs and vaccines for use.

The trial confusion and public reprimand from federal scientists comes after a series of PR blunders that have eroded public confidence in AstraZeneca’s vaccine and aggravated government officials across the world. Thirteen countries in Europe suspended use of the shot after unsubstantiated blood clot concerns this month; meanwhile in the U.S., the authorization timeline has dragged on after the company admitted a dosing mistake in their British trial.

AstraZeneca plans to file with FDA by mid-April, but their timeline relies on the DSMB clearing its trial results. Fauci said there is not necessarily a delay to the primarily analysis — the data the DSMB says is actually the most up-to-date — but that ” it’s just data coming in, additional cases coming in.”

The drugmaker meanwhile is promising that it can set things right soon.