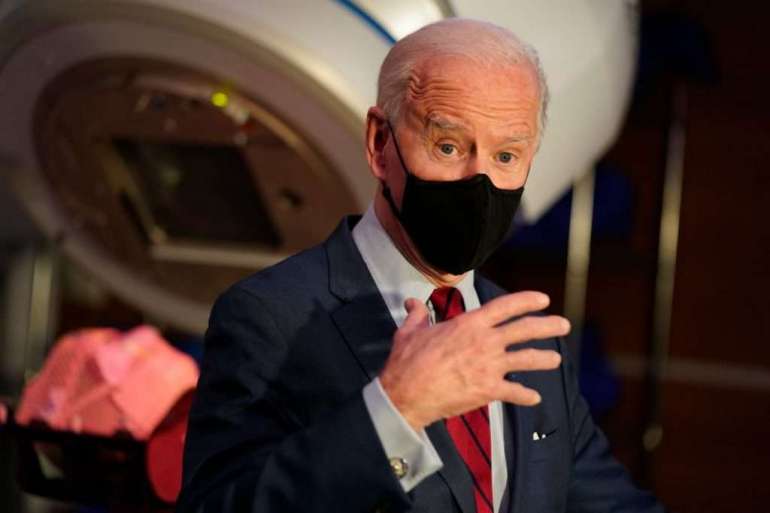 The Covid relief package, which passed with just Democratic votes, made subsidies more generous for low-income shoppers on the marketplace and extended them to middle-income Americans for the first time. His administration said the enhanced health insurance subsidies will become available to shoppers on the federal enrollment site, HealthCare.gov, on April 1.

The enhanced subsidies are temporary, however. Democratic lawmakers are expected to push to make them permanent before they’re set to expire in two years.

The new enrollment extension covers the 36 states that rely on HealthCare.gov for sign-ups. Almost every other insurance marketplace managed by state officials had already reopened enrollment last month, and some may follow the federal government in extending the sign-up season.

More than 200,000 people signed up on HealthCare.gov during the first two weeks of the enrollment season, according to the most recent federal data. That’s about triple the rate of the same period during the previous year, when only people with qualifying life events could purchase marketplace coverage outside of the annual fall enrollment window.

The administration previously announced plans to spend $50 million on an outreach campaign to promote the special enrollment season, far more than what the Trump administration spent to market enrollment in a law it opposed. The Department of Health and Human Services also gave $2.3 million to finance so-called navigators who help people sign up for the insurance marketplaces, which was less than the groups had hoped for.

A department spokesperson said the administration will spend more money on advertising to account for the longer sign-up window but did not specify an amount.

Starting in early July, Americans who claimed unemployment at any point last year will be able to get free coverage under the new relief package. Administration officials have acknowledged that implementing the unemployment provision will pose a logistical challenge.