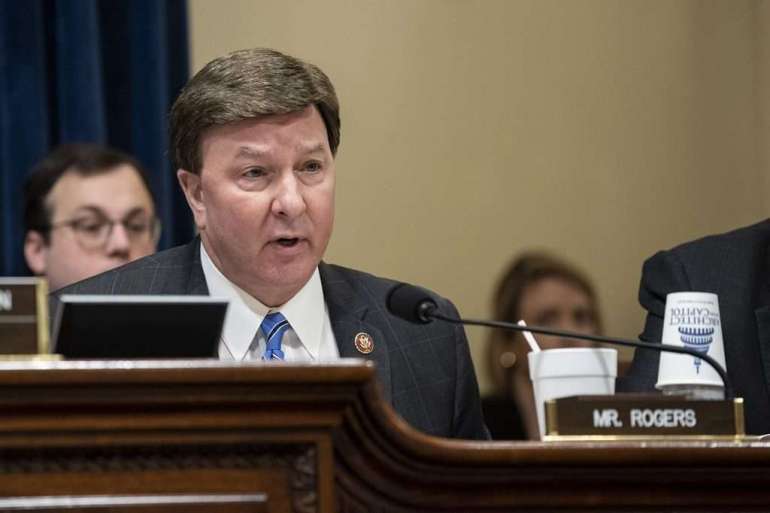 “Has this proven itself to be a major problem?” Rep. Pat Fallon (R-Texas) said.

Rep. Mike Gallagher (R-Wis.) said that “in the absence of data,” people risked making “wild suppositions based on our ideological priors.”

“We seem to lack an agreed-upon baseline,” Gallagher said, adding his dismay that there were no Defense Department representatives on the witness list.

The difficulty of quantifying the influence of hate groups and extremist ideologies has bedeviled the Pentagon for years, and others present at Wednesday’s hearing also said the military needs to get a better grasp on the scope of the problem.

“DoD officials repeatedly claim that the number is small, [yet] no one truly knows.” testified Audrey Kurth Cronin, the director of American University’s Center for Security, Innovation and New Technology. “No serious plan can be built without defining the scope of the problem.”

Cronin suggested that the military has fallen behind universities and private employers in screening public social media activity for red flags, and that the armed services need to revamp how they investigate possible extremism.

A survey last year found that more than one-third of active-duty troops and over half of minority service members reported witnessing instances of white nationalism or other racist ideology.

The presence of a number of former members of the military among the rioters who overtook the nation’s Capitol on Jan. 6 has intensified concerns over the presence of white supremacist, anti-government and other radical ideologies in the ranks.

Defense Secretary Lloyd Austin has vowed to make rooting out extremism one of his priorities, and has ordered a day-long “stand down” for all military members to discuss the threat of extremism and other hateful sentiments.

Committee Republicans argued it was unfair to say the insurrection points to a large problem in the military and warned that trying to root out extremism risks infringing on service members’ free speech rights and potentially undermining internal morale and the public’s trust in the military.

“Anecdotes and online polls should not be our guide, nor should we rush to create large-scale government surveillance programs to monitor service members’ political leanings,” Rogers said.

Smith said that line of thinking was a “false choice” and “logically absurd” and risked losing sight of the broader issue.

At times the hearing also bled into the debate over “cancel culture” and whether institutions are being stacked against conservative or Republican viewpoints.

“I’m very concerned that we’re seeing people through all walks of society lose their jobs and other things simply because of a Facebook post or some other post that was made when somebody was mad,” Rep. Austin Scott (R-Ga.) said.

Several committee Republicans went after a representative of the Southern Poverty Law Center invited to testify at Wednesday’s hearing for the center’s practice of labeling groups — including a number of prominent conservative organizations — as hate groups.