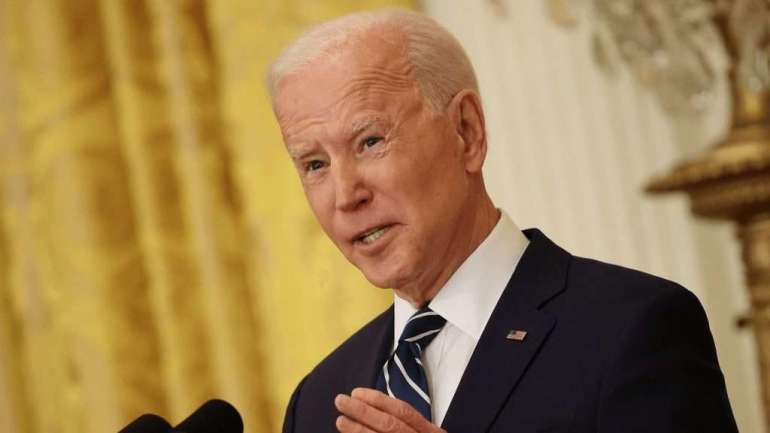 Biden’s initial goal of 100 million doses in his first 100 days, first set in early December just before any vaccines were authorized, appeared at risk during the first troubled weeks of the vaccination rollout. But as the pace of vaccinations picked up, some said it wasn’t ambitious enough, given the urgency of the health crisis.

The U.S. is now administering roughly 2.5 million doses per day, with more than 114 million shots given in the two months since Biden’s inauguration. Barring any unexpected hiccups in the vaccine rollout, the country is already on pace to hit 200 million vaccinations in roughly five weeks, around Biden’s 100th day in office.

The pace is expected to pick up in the coming days as Johnson & Johnson ramps up delivery. Because of the expected increase in supply, Biden earlier this month told states to remove all eligibility restrictions by May 1, which the majority of states have now committed to doing.

Biden campaigned on his ability to lead the nation out of the worst pandemic in more than a century and made vaccine distribution the centerpiece of his plan. But even as the vaccine campaign ramps up, infection numbers have remained stubbornly high. Several states, including Massachusetts, Michigan and New Jersey, are reporting an increase in cases, and the decline in hospitalizations nationwide has dramatically slowed during the last two weeks.