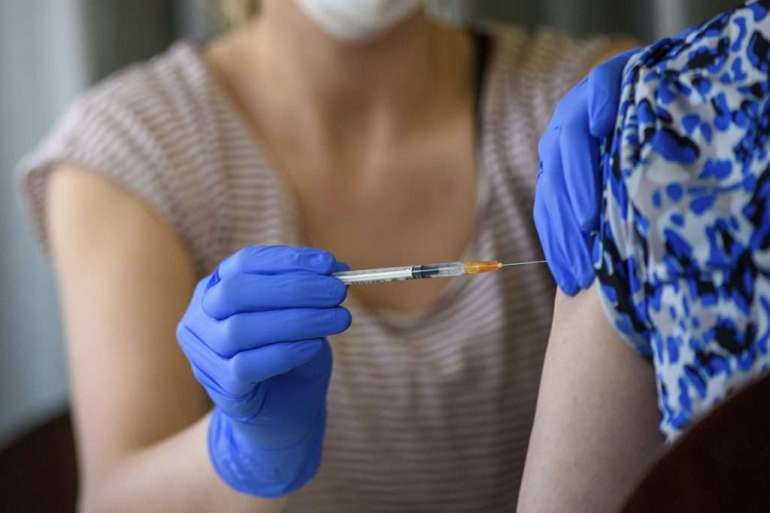 HHS and the CDC will oversee the initiative, which will provide the volunteers with weekly fact sheets, FAQs and other talking points that they’d be expected to promote on social media and distribute within their own networks.

The group’s members will also participate in virtual events aimed at building vaccine confidence, and eventually host their own vaccination drives, according to fact sheet sent to health experts and medical surrogates.

“The Covid-19 Community Corps will be an effort to galvanize trusted messengers — doctors, nurses, faith leaders, rural stakeholders, leaders across the country in local communities — to encourage people to get vaccinated,” White House Covid response official Ben Wakana wrote in an accompanying message obtained by POLITICO that encouraged them to become “founding members.”

Neither HHS nor the White House would comment on how many Corps members the administration is hoping to recruit, or who it has already signed up.

But the effort is part of the administration’s broader push to target specific vaccine-skeptical populations and recruit messengers who can convince Americans to get the shots. Those messengers are likely to include a range of organizations and people both inside and outside health care with ties to key communities.

Polls show there is still stubborn resistance to vaccinations across various racial and ethnic lines, including among African-Americans and Latinos — as well as rural conservatives who may be less inclined to listen to Biden administration officials.

Federal officials have met privately for weeks with various community groups to discuss the vaccine rollout and the resources needed to encourage people to get the shots.

The Corps’ planned public rollout comes days after the government debuted a broader “We Can Do This” vaccination campaign designed to boost confidence with the shots. Corps members are likely to be among the key faces of that effort.

The administration last week also pledged to funnel $10 billion from its $1.9 trillion Covid aid package to ramp up vaccinations in hard-hit and underserved communities and shore up trust.